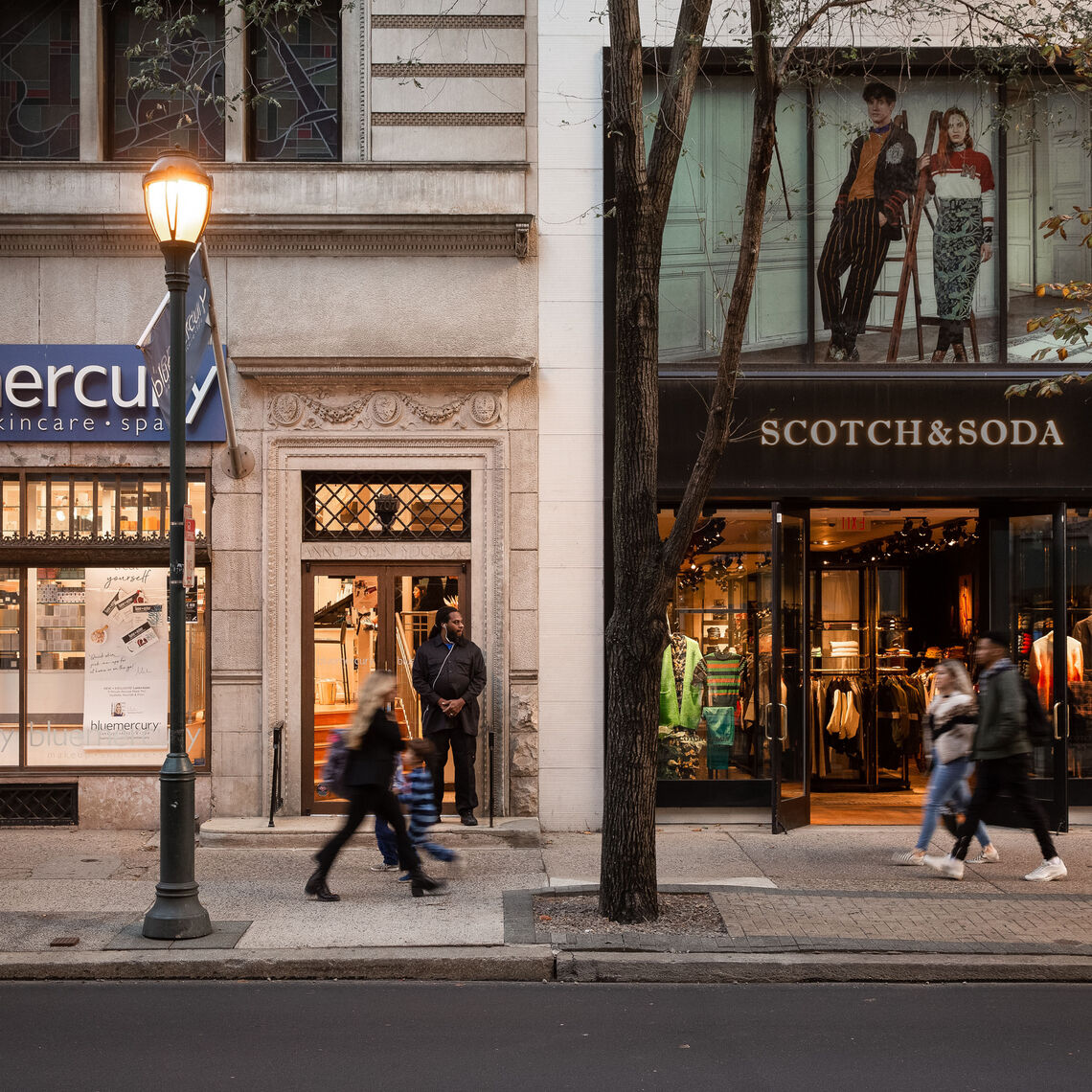 March 2022 Update:  In February 2022, CCD updated its survey of ground floor businesses. The full 2-page report, featuring a map of the locations of new business openings, can be downloaded here: Retail Market Update.

Center City’s retailers, restaurants and street-level service business are rebounding from the pandemic, supported by the third-largest downtown residential population in the U.S. and by returning volumes of city and regional shoppers, college students, tourists and convention attendees and a steadily rising number of office workers.

A new Center City District/Central Philadelphia Development Corporation (CCD/CPDC) report, Center City Philadelphia Retail, documents the sustained process of recovery throughout 2021 as vaccination rates have climbed, pedestrian volumes have been restored and business that rely on face-to-face customer interaction are rebounding from the global disruptions from 2020.

“Since Labor Day, downtown office workers have been steadily returning, albeit slower than expected due to the Delta variant and the disruption to childcare and school schedules. While it is too soon to predict how many office workers will ultimately return, Center City has rebounded from multiple challenges in the last half-century: the loss of population to the suburbs in the 1970s and 1980s; a municipal fiscal crisis at the beginning of the 1990s that created concerns about cleanliness and safety and prompted the creation of the Center City District; and two economic downturns since the turn of the century. Each time, downtown leaders have found ways to capitalize on the city's core assets and add new amenities, attractions and employment alternatives, while reinforcing and upgrading our transportation systems,” CCD President Paul R. Levy said.

For an in-depth analysis of trends along with detailed charts and graphs tracking the current recovery download the full 28-page report at - Center City Philadelphia Retail 2021.