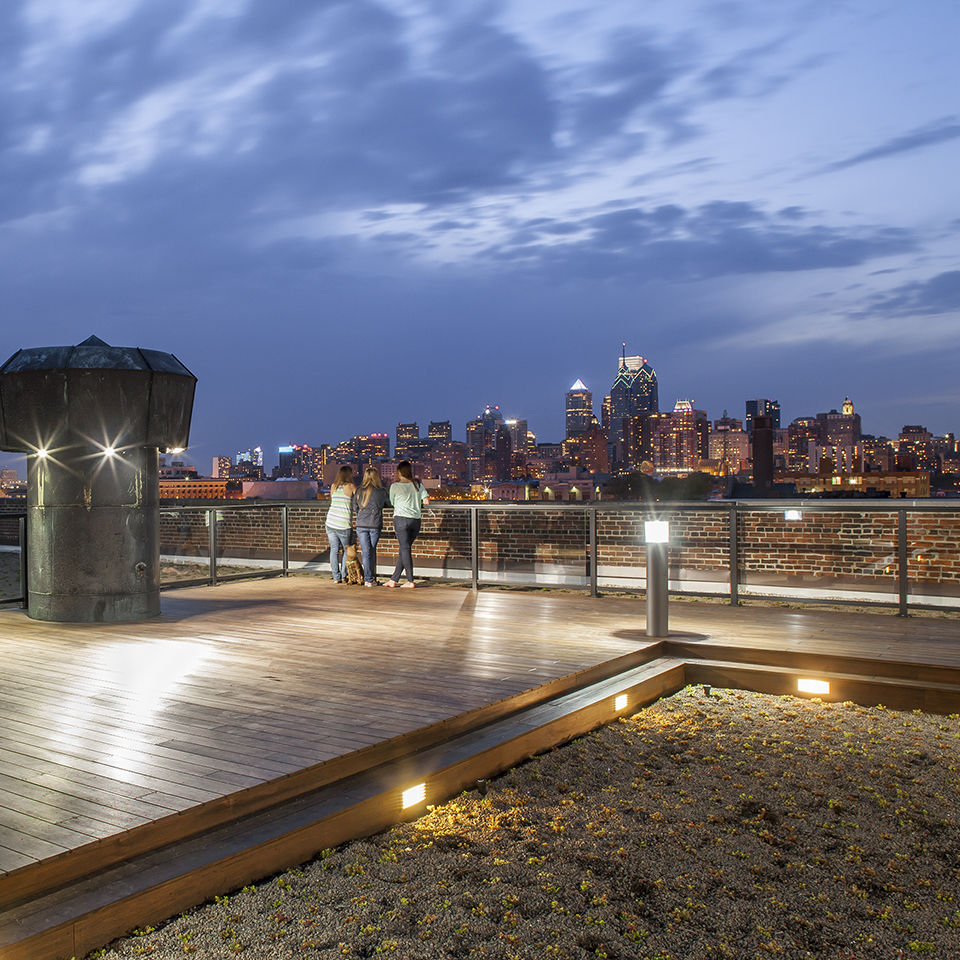 Macro-economic, cultural and demographic factors are favoring Philadelphia, as national preferences for live-work, transit-oriented settings have benefitted all vibrant city centers. The move to rental options is also a strong national, urban trend.    For the third year in a row, more than 1,500 housing units were brought to market downtown, while rents and housing prices continued to rise and more people continued to move into Greater Center City, where the population has increased by 17% since 2000.

A projection of the average residential growth rate since 2010 suggests an increase of households in the next three years – 1,299 per year, as compared to an average of 1,944 new units per year planned for completion between 2016 and 2018. Some combination of households who do not leave Center City or new households that move here is needed, to ensure demand keeps pace with supply.

In recent years, the number of Philadelphians moving out to counties surrounding the city still outnumbered that of residents of those counties moving into the city.

Recent population increases are attributable to many factors, but to sustain this success, Philadelphia will have to grow more jobs for everyone, retain a greater share of college graduates who come here from other regions, and keep more families in the city with well-funded, affordable, quality schools

Some key findings in the report: