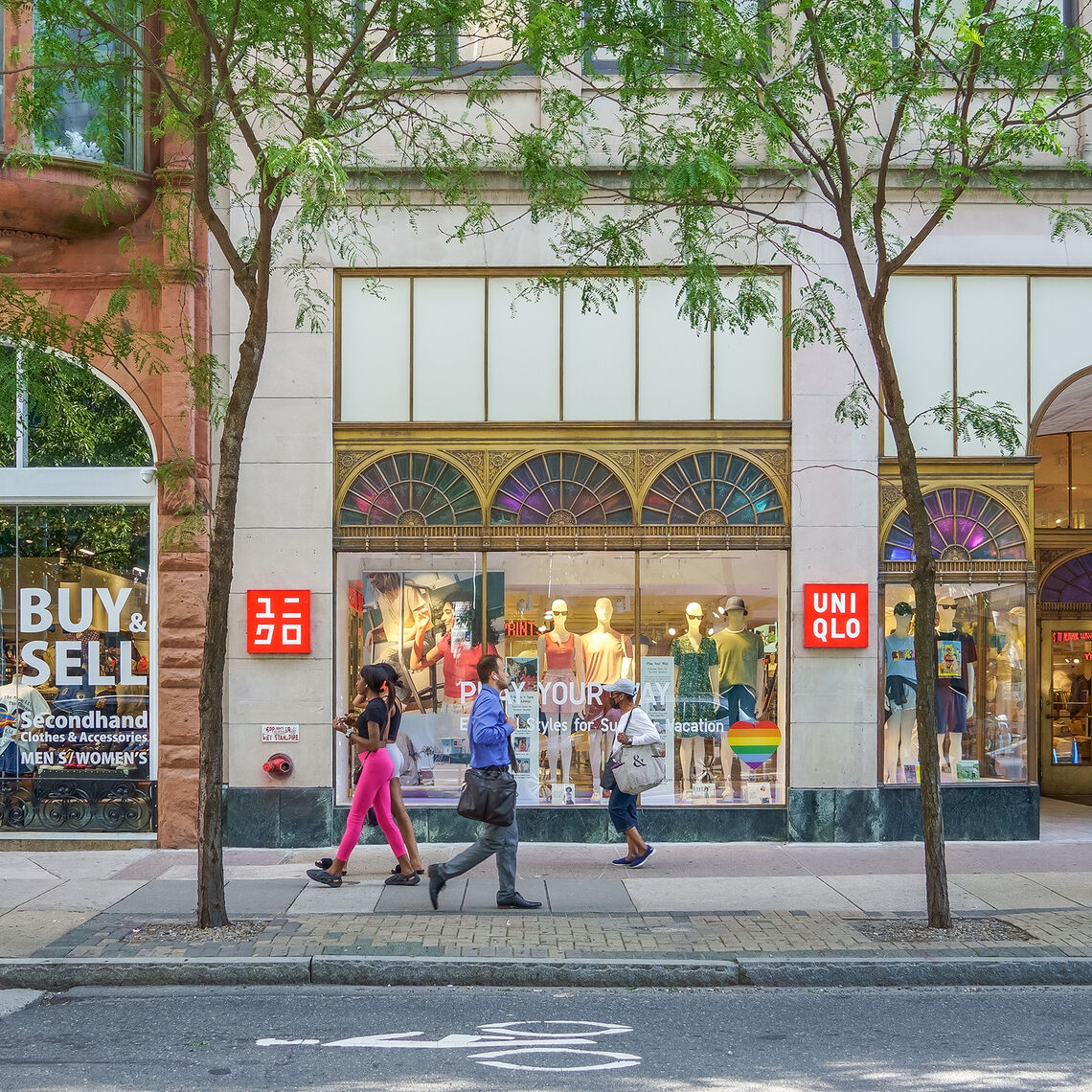 Center City District deploys sensors that measure pedestrian volumes at 11 locations within the dense commercial core of Center City from 8th Street to 19th Street, and from JFK Boulevard to Walnut Street. Three of these sensors focus on the main commercial office district and are placed on the 1700 block of JFK Boulevard, the 1800 block of Market Street, and the 1600 block of Market. CCD also relies on data generated by Placer.ai to tabulate daily estimates of Center City’s population of residents, workers, shoppers and visitors based on anonymized cellphone data, within a larger area of downtown from Vine Street to Lombard Street, river to river.

Within the dense commercial core, CCD’s sensors indicate that the average weekend foot traffic has reached 80% to 85% of 2019 volumes. Wednesdays were at 81% of pre-pandemic levels, while Monday, Tuesday, Thursday and Friday were at 70%. Between January 2022 and the end of September, the volume of pedestrians in the office district more than doubled. With the return of Comcast and other major employers in September, pedestrian volumes on the 1700 block of JFK Boulevard have reached 55% of September 2019 levels.