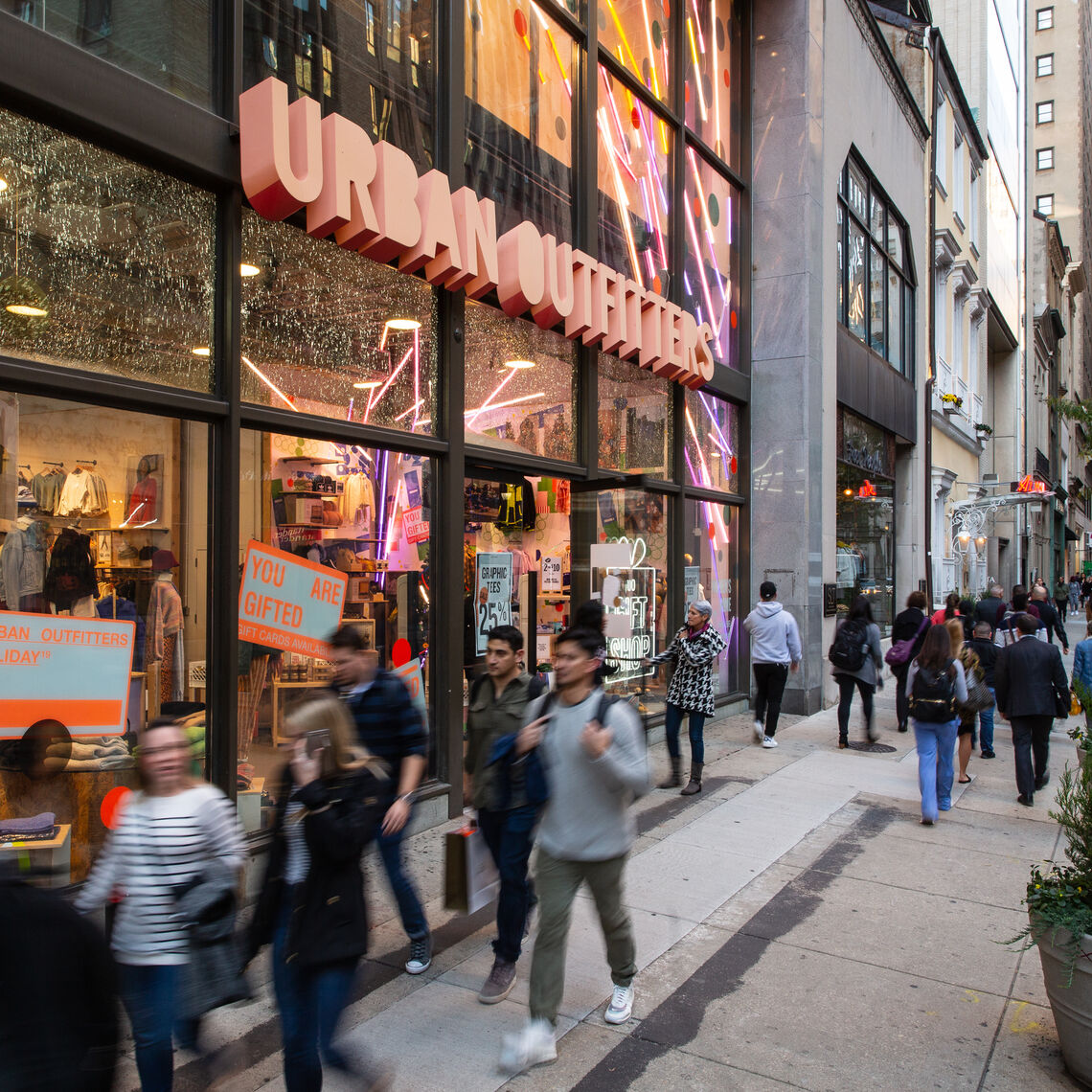 The vitality on Center City sidewalks is created by three broad types of pedestrians: those who live in the core of the downtown, between Vine and South Streets; those who commute to work from throughout the city and region; and those who come as tourists, visitors to cultural institutions, convention attendees or to shop, dine and access the variety of services available. Since 2020, the number of residents have steadily increased; others like tourists are seasonal; but many are discretionary, who can choose to shop or dine in many locations in the region, come to the office or work remotely.

Center City District (CCD) measures this activity in two different ways. First, CCD has installed sensors at 11 locations within the dense commercial core of Center City from 8th to 19th Street and from John F. Kennedy Boulevard to Walnut Street. Three of these sensors are located in the main commercial office district, on the 1700 block of JFK Boulevard, the 1800 block of Market Street and the 1600 block of Market. Second, CCD uses Placer.ai data, based on anonymized mobile phone data, to estimate the daily population of residents, workers, shoppers and other visitors within a broader area from Vine Street to South Street, river to river.

CCD’s on-street sensors show that pedestrian volumes in October 2022 in the commercial core (the smaller teal rectangle on the map) reached 77% of the October 2019 level, showing steady growth throughout 2022, from a daily average of 87,133 pedestrians in January to 158,230 in October, an overall 82% increase. The rate of increase has been greatest in the commercial office district, where CCD’s three on-street sensors show a 115% growth during this period. Consistent with overall return to office patterns, the highest volumes occur on Tuesday, Wednesday and Thursday. In the week ending November 5, the average daily pedestrians measured by all 11 CCD sensors rose to 170,842, the second highest weekly average of the year. The successful return of major conventions is clearly visible in the volume recorded by CCD sensors at 12th and Market Street.

Placer.ai data for the larger grey rectangle on the map in the report suggest that the overall volume of residents, non-resident workers, shoppers and other downtown visitors in October reached 71% of pre-pandemic levels. Consistent with growing population trends and reflective of the end of the summer travel season, residents were present at 119% of the October 2019 level. Non-resident workers were at 50% of October 2019 levels, while visitors and shoppers were at 73%. Placer’s data also shows a steady increase in pedestrians since January, with the most significant growth among visitors and shoppers (38%), sustained by the successful return of conventions and regional shoppers, and by a 37% increase of non-resident workers.