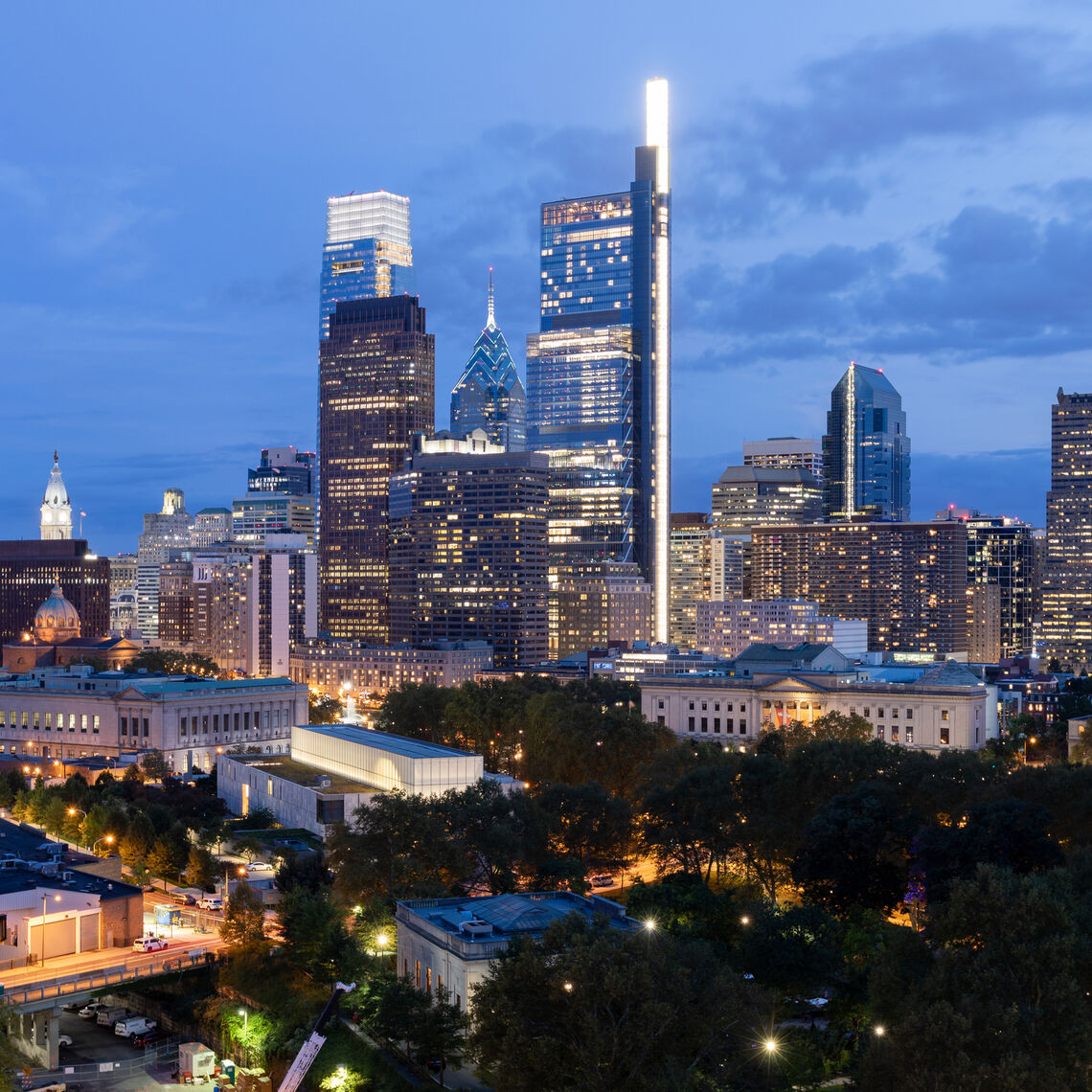 PHILADELPHIA (January 27, 2022) – Philadelphia ended 2021 with another month of slow but steady job gains as seasonally adjusted payroll employment increased by 3,900 in December to 692,700. Led by the addition of jobs in professional and business services, retail trade and much smaller gains in transportation, warehousing, and utilities, and in leisure and hospitality, unemployment continued to decline to 6.5%. But the number of employed residents reached only 93% of pre-pandemic levels, which means 50,000 fewer Philadelphians held jobs at the end of 2022 than at the start of 2020.

“While reported cases of the omicron variant began to drop dramatically in mid-January, the spike that began in mid-December 2021 and continued during the holidays noticeably slowed the economic recovery in December as transit use, parking volumes and the number of non-resident workers who were physically present in the downtown dipped modestly at year end,” CCD President Paul R. Levy said. “At the same time, the continued presence of downtown residents, returning shoppers and rebounding tourism meant that the number of existing and new storefront businesses that were open steadily increased.”

While actual occupancy of office buildings was limited, tenants continue to pay rent and rent levels remained constant. But throughout 2020 and much of 2021, the vacancy rate rose from 11% to 17.5%, offset only in the last quarter of 2021 with burgeoning new demand from life sciences and several new to market tenants.

Housing remained the major positive story throughout 2021 with continued home price appreciation, high rental occupancy levels and a surge of new projects throughout Greater Center City as developers, investors, and homebuyers continue to demonstrate confidence in downtown as a residential location.

Seasonally adjusted payroll employment in Philadelphia rose to 692,700 in December, the third consecutive month in which that figure increased by more than 3,000 jobs in the city. However, Philadelphia’s rebound remains slow compared to the region, other large urban counties, and the nation as a whole.

Among the positive trends, both weekday and weekend pedestrian volumes in Center City have generally increased throughout 2021, indicating the gradual return of workers, shoppers, and visitors to downtown. The number of non-resident visitors (other than workers) to Center City increased 88% from January to December 2021, a combination of more tourism, shoppers and visitors to arts and cultural events.

To read or download the 12-page report, visit https://centercityphila.org/research-reports/monitoring-philadelphias-economic-recovery-january-2022