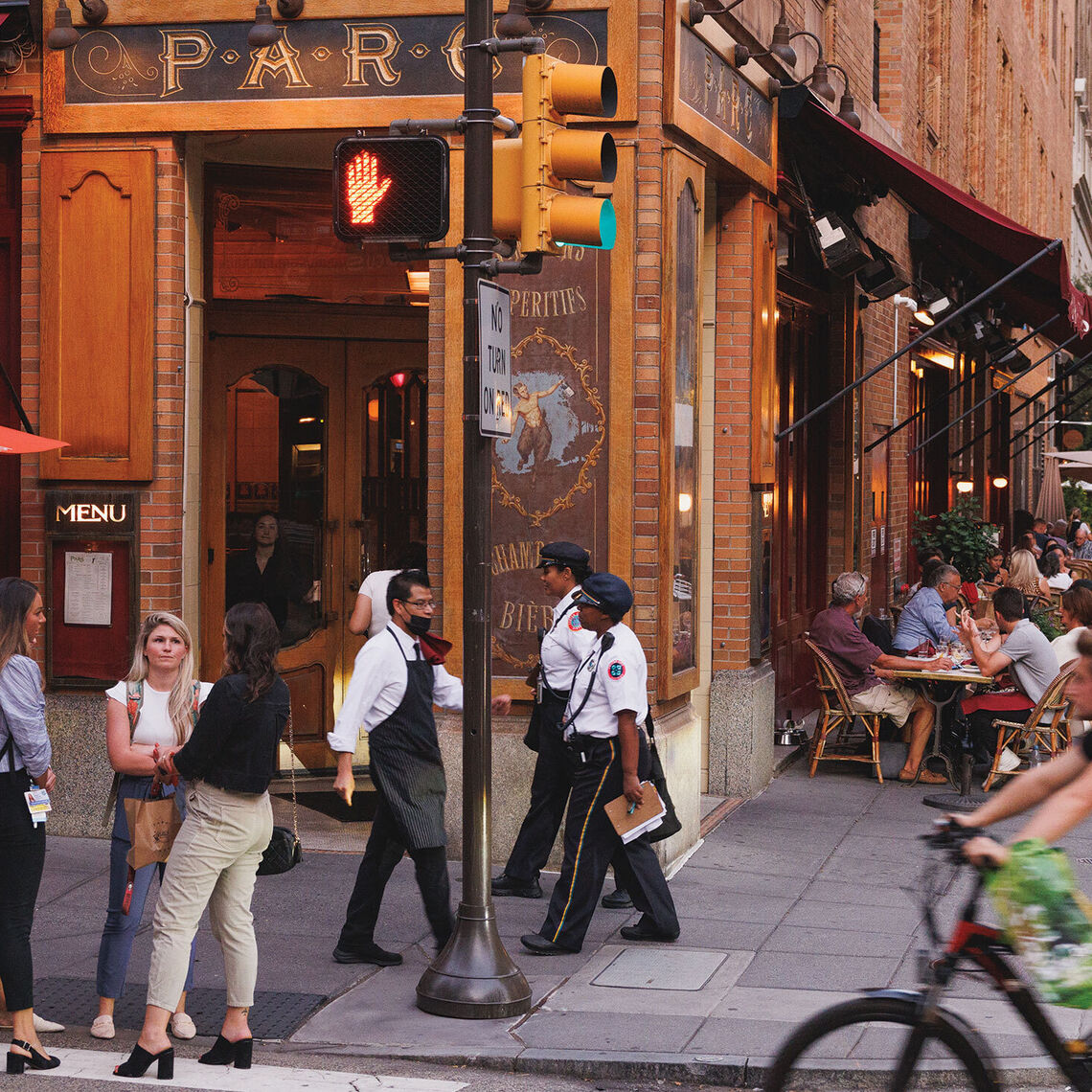 “Center City retailers, restaurants, and commercial property owners have responded to a series of challenges in the last three years with creativity and resilience,” Levy said. “The restoration of conventions and tourism, the reopening of all cultural institutions, the return of shoppers from across the city and region, and the continuing growth of the downtown residential population have combined to drive two consecutive years of positive net openings of restaurants and retailers within the district.”

By combining results of Center City District (CCD) on-street surveys, data on pedestrian volumes, conversations with brokers and retailers, and data from a variety of city, state and federal sources, the comprehensive 28-page report includes the following key findings:

“For two decades, significant improvements in the vitality and livability of Center City and the vibrancy of its retail and restaurant scene have been driven by a diverse tapestry of customers: office, education and health care workers, college students, city and regional residents, growing numbers of tourists and convention attendees and what is now the country’s third-largest downtown population,” Levy said. “While hybrid work may persist for some time and limit the recurring purchases of office workers, downtown Philadelphia’s growing residential population and returning visitors continue to generate robust demand.”

Center City District, a private-sector organization dedicated to making Center City Philadelphia clean, safe and attractive, is committed to maintaining Center City’s competitive edge as a regional employment center, a quality place to live, and a premier regional destination for dining, shopping and cultural attractions. Find us at www.centercityphila.org and on Facebook, Instagram and Twitter.