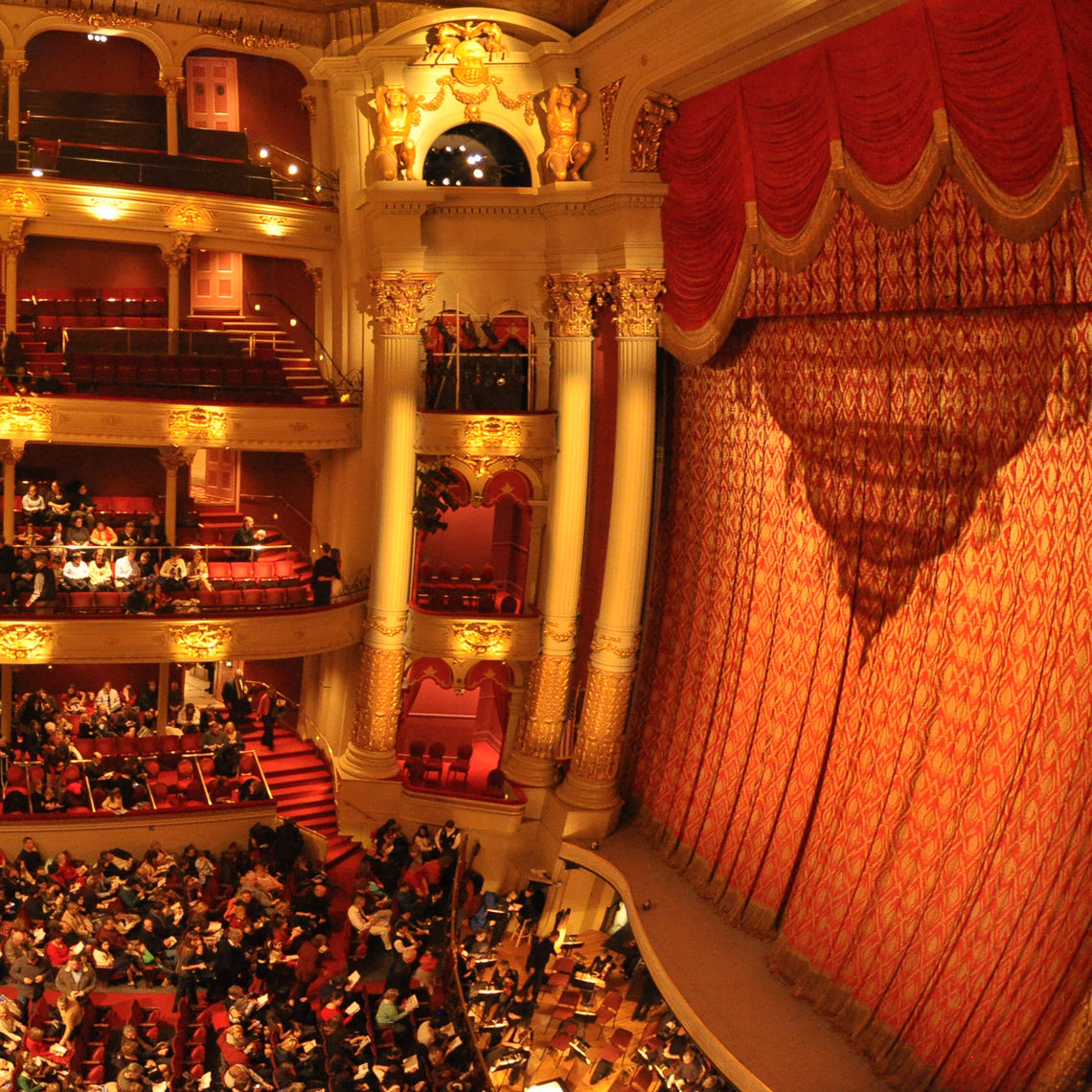 The Academy of Music is Philadelphia’s most revered performance space. The ornate interior, modeled after the La Scala Opera House in Milan, embraces the elegance of the mid-1800s with murals, scarlet and gold, and a 5,000-pound crystal chandelier. The Academy is a National Historical Landmark and the oldest opera house in the United States that is still used for its original purpose.

Since its inaugural ball in 1857, the world-class performing arts venue continues to garner attention for diverse programming that brings world-renowned artists to Philadelphia. Shows on view at the Academy include programming from The Philadelphia Orchestra, Broadway, opera, ballet and more. Register for the Academy’s annual Anniversary Concert and Ball- a spectacular white-tie event with star-studded performances, dining and dancing to support the ongoing conservation efforts of the cultural landmark.