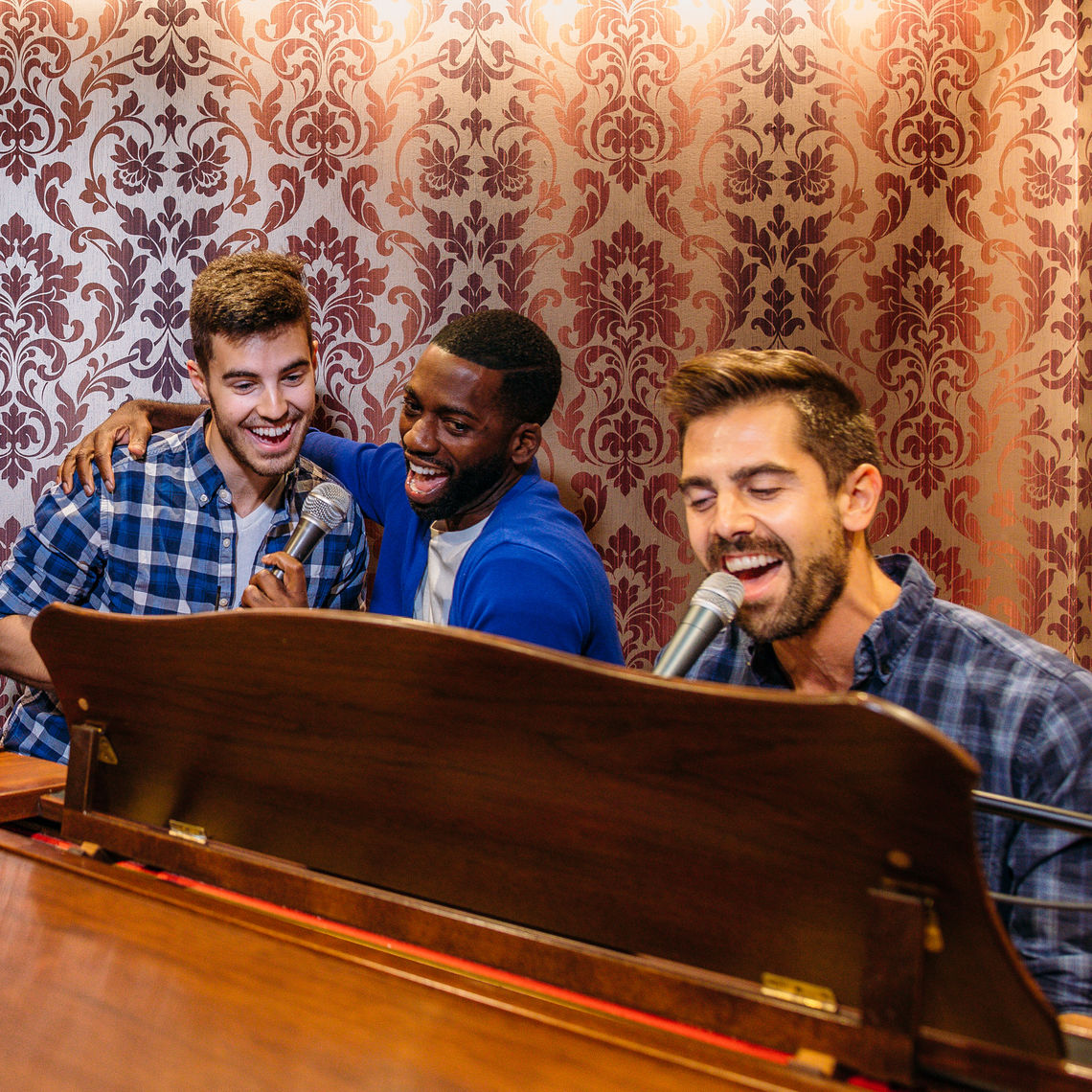 The Tavern Restaurant serves innovative American bar fare like the plant-based mushroom, edamame, and black bean burger with white miso, caramelized onion, oven-dried tomato, and spicy soy pickles. The subterranean dining room has seating for 32 and an atmosphere that encourages diners to relax and enjoy the Tavern’s selection of classic cocktails, draft and bottled craft beers and wines available by the glass or bottle.

On the main level, The Piano Bar hosts a variety of musicians seven days a week from 4pm to 2am. View The Piano Bar’s entertainment schedule here. Above The Piano Bar, Ascend nightclub is the Tuesday through Sunday hotspot for dancing, cocktails and entertainment. Each night features a different theme such as karaoke, country and showtunes.