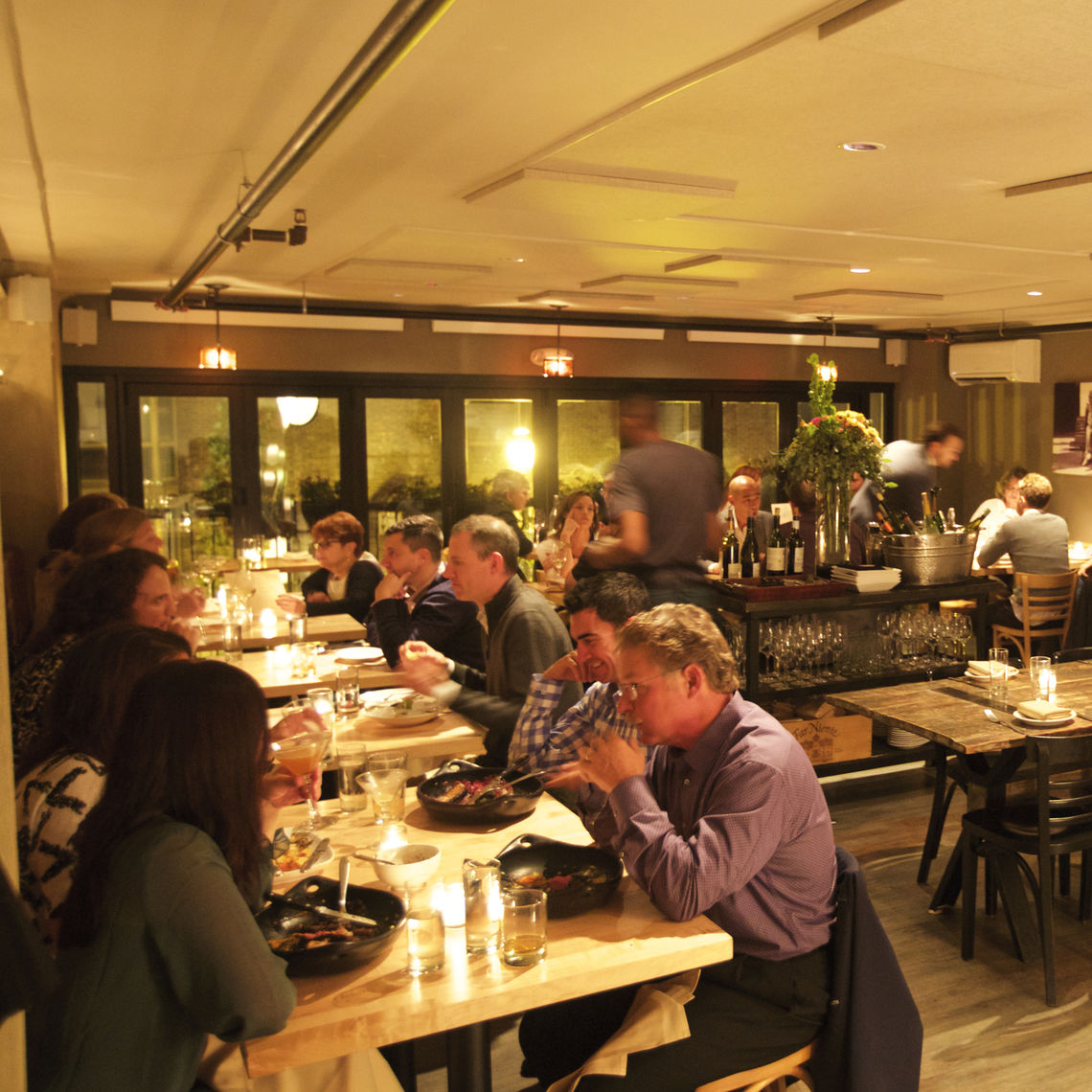 In May 2012, James Beard award-winning chef Gregory Vernick opened his eponymous restaurant, Vernick, in a cozy yet modern bi-level former bookstore in Rittenhouse Row and has been garnering accolades from an array of  national publications ever since. In a 2016 travel piece, The New York Times said, “the surmounting culinary triumphs combined with the graceful ambiance left us all in agreement: we would be back again and again, if only we lived in Philadelphia.” The straightforward menu features a minimalist approach that focuses on simple yet sticking American flavor combinations.

Vernick’s organic whole Amish chicken with lemon and herb jus is one of the menu’s must-try dishes and the centerpiece of Vernicks’s large-format wood-fired oven program. Carefully sourced from a cooperative of farms, the chicken is brined for 12 hours, slowly steamed at a low temperature for moisture and finished in the wood-fired oven for a slightly charred, crispy exterior. The dish can be paired with a number of Vernick's vegetables or small plates including grilled heart of romaine with figs and aged cheddar.

Vernick is one of Center City's most coveted dining destinations.