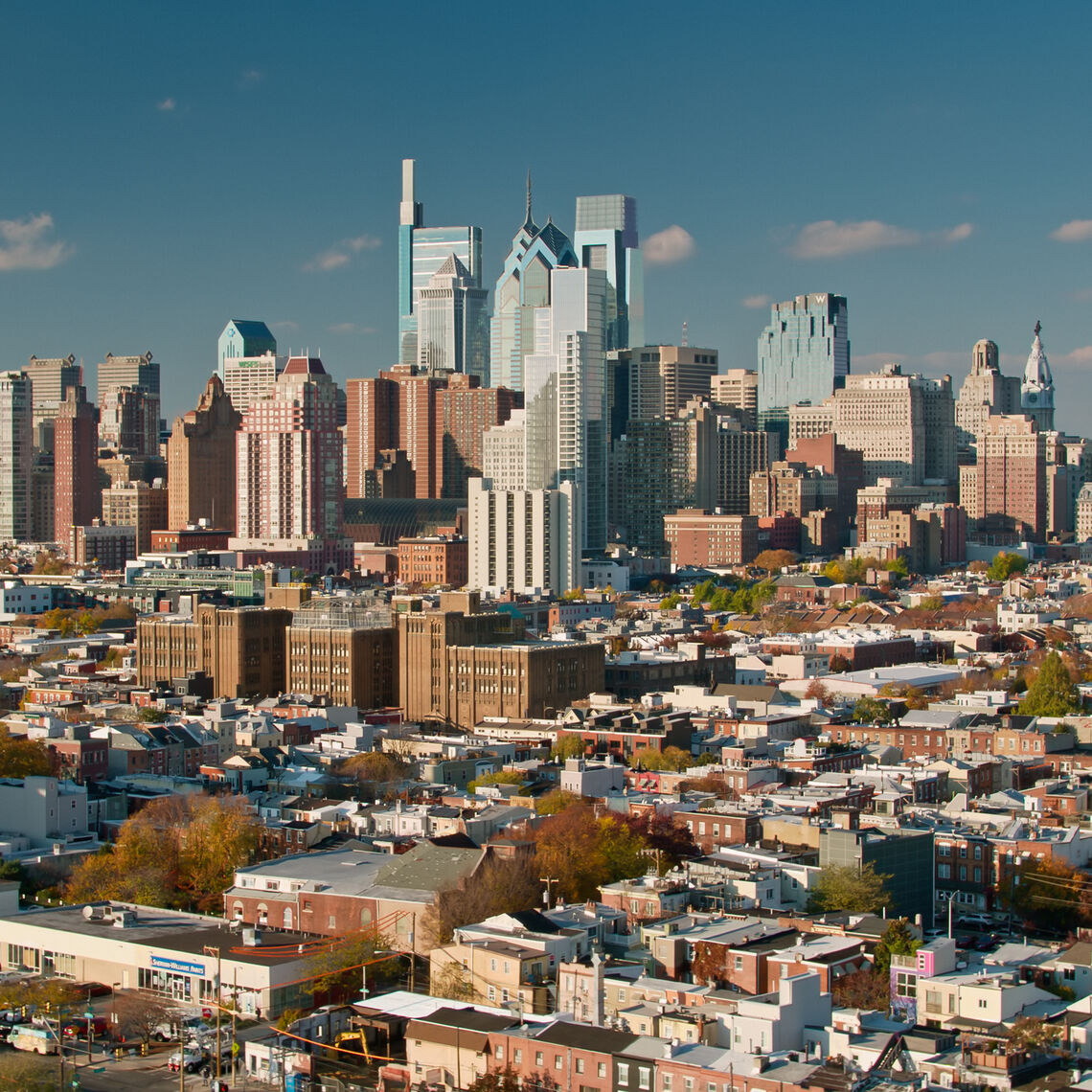 After the chilling effects of weather and the Omicron variant subsided, Center City showed promising signs of recovery in February. The average daily number of pedestrians downtown increased 22% from January, totaling more than 300,000 at the start of March, 71% of pre-pandemic volumes. Most significantly, the number of non-resident workers reached 68,000, the highest point since March 2020 and 47.5% of pre-pandemic levels. The number of regional visitors, shoppers, tourists and local residents downtown also increased.

Local tax collections were strong in the fourth quarter of 2021. Wage and earnings tax revenue increased 14% over the prior year – the first quarterly increase since the start of 2020. Fourth quarter local sales tax revenue increased 16%, the third consecutive quarterly increase. Hotel tax also continued its upward trend but still remains below the pre-pandemic level.

While local employment data for 2022 is not yet available for Philadelphia, by December 2021 the city recovered 92.5% of the jobs it held in January 2020. Meanwhile, the 11-county region had restored 96.3% and the nation as a whole had recovered 98.1%. The city’s lagging rate of recovery translates into a significant number of missing jobs: If Philadelphia had restored lost jobs at the same pace as the region, there would have been 28,500 more payroll jobs in the city in December, and if its recovery had tracked the nation, there would have been 42,200 more jobs. The city’s greatest job losses remain in leisure, hospitality and restaurants, all sectors that depend on face-to-face interaction.

“While job losses in the office sector, health care and education are less severe, remote work diminished the vitality of downtown, depressed city tax revenues and eliminated many jobs supported by the 300,000 workers who walked, biked or commuted into the downtown each day at the beginning of 2020,” CCD President Paul R. Levy said. “The more business, civic and political leaders factor into their decision-making the ecosystem that links together high, moderate and lower wage positions, the sooner Philadelphia can achieve the goals of more inclusive recovery and more robust growth.”

While actual occupancy of office buildings declined slightly in the fourth quarter, tenants continue to pay rent and rent levels have held steady. Nonetheless, 887,400 square feet was formally vacated by tenants in 2021. On the positive side of the ledger, Lubert-Adler will be converting office space at The Bellevue to residential and the fourth quarter also saw some major renewals of existing leases.

Housing has been remarkably strong since the start of the pandemic with generally increasing sales volumes and prices and a surge of new projects throughout Greater Center City as developers, investors, and homebuyers continue to demonstrate confidence in downtown as a residential location.

The 13-page report, Positive Signs of Philadelphia’s Economic Recovery, featuring a narrative of trends, along with explanatory charts tracking the recovery, is available here.

The Retail Market Update brief, featuring a map with locations of the new and upcoming business openings, is available here.