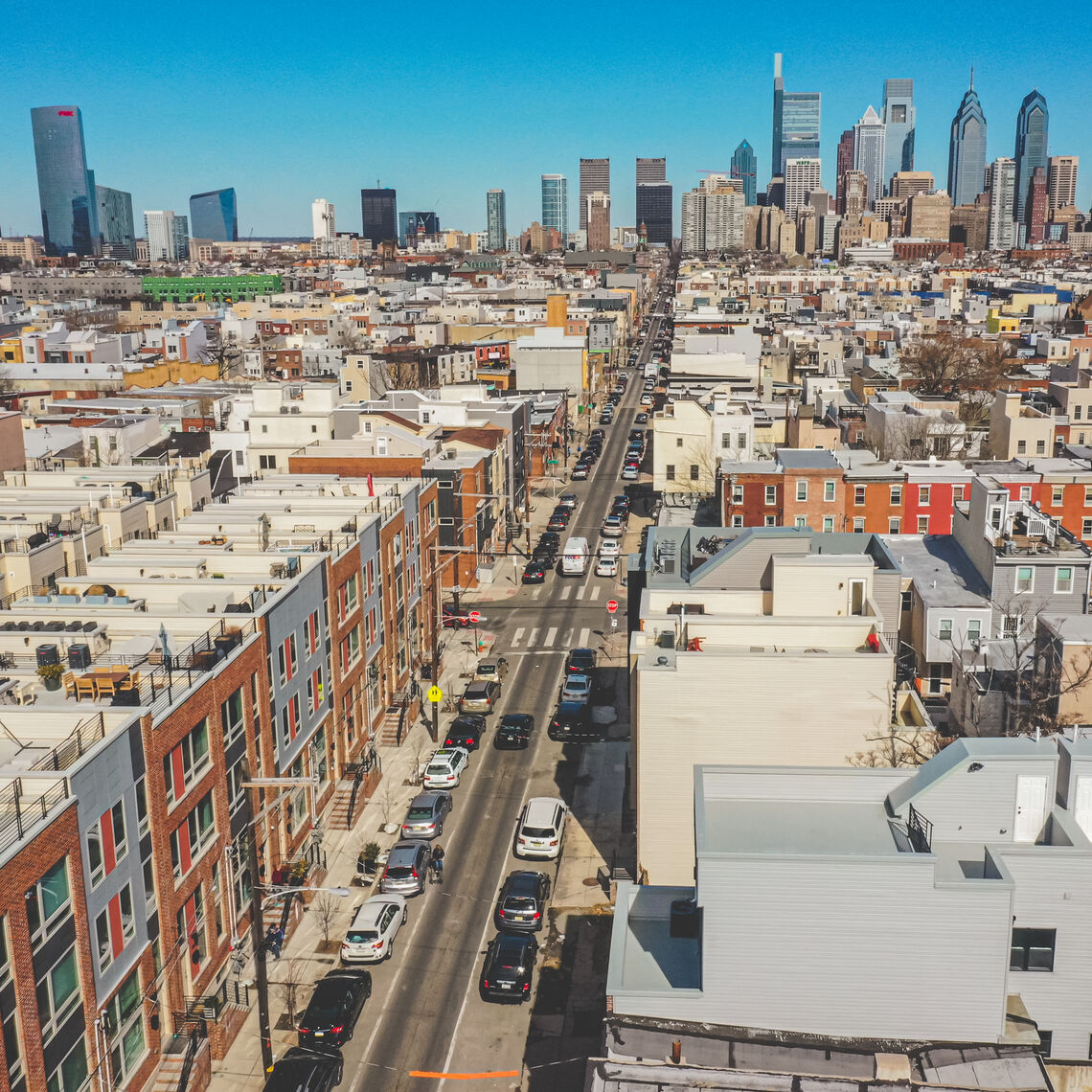 PHILADELPHIA (March 24, 2021) – While the pandemic impaired many parts of Philadelphia’s economy, both Greater Center City and citywide housing markets showed extraordinary resilience in the last year, buoyed by historically low interest rates and continued interest in city living. Construction, sales and leasing plummeted from March to June 2020 but after local government permitted construction to resume in late spring, as the first wave of the pandemic slowed, leasing and sales quickly rebounded. In Greater Center City and immediately adjacent areas, there were more new units under construction at the end of 2020 than the end of 2019, driven by local population growth and the movement of people from other metro areas into Philadelphia.

A new Center City District/Central Philadelphia Development Corporation (CCD/CPDC) report, Greater Center City Housing 2021: Building on Resiliency, documents the location for new developments, tracks sales and leasing patterns over the last decade and examines the demographic and economic trends that create the growing demand for housing in Philadelphia. The report also benchmarks Philadelphia against other northeast cities and highlights the challenge of affordability in many of Philadelphia’s lower income neighborhoods.

While the stay-at-home order left many workplaces and schools empty, it actually increased the value of homes. The report finds little evidence of wholesale flight of the middle class from Philadelphia. While international immigration closed down, Philadelphia continued to experience both local population growth, with births outnumbering deaths, and net migration from other East Coast cities. Philadelphia is emerging as an attractive alternative to other higher-priced cities in the Northeast corridor.

1. By summer 2020, housing construction, sales and leasing quickly rebounded from the March stay-at-home order. There were 9,400 units under construction in Greater Center City and its adjacent ZIP codes at the end of 2020, up 39% from the 6,762 units underway at the end of 2019, as the development zone around the downtown continued to expand.

2. Due to the absence of workers, visitors and many cultural amenities, prices in the core declined slightly in 2020 but rose throughout extended Center City and citywide. The rate at which listed houses sold accelerated even as most prices rose. Initially, rents dipped in the core but rose in both the extended neighborhoods and the neighborhoods immediately north of Girard Avenue and south of Tasker Street. Revitalized commercial corridors in these areas benefited with many people working from home; in turn, this reinforced the attractiveness of these communities. The return of office workers to the downtown is essential to restore the animation and appeal of the core.

3. Despite concerns about people moving to the suburbs, there is little evidence of any accelerated flight from the city. The shutdown of foreign immigration in 2020 did reduce the number of new people moving into the city, but Philadelphia continues to attract more people from Boston, New York and Washington than those moving the other way. The Philadelphia neighborhoods attracting new residents are close to Center City, where 53% of all jobs are located.

4. Low-income renters and homeowners continue to struggle to pay housing costs. Philadelphia is different from other cities with significant housing cost burdens: it’s not that our local housing costs are so high, but rather that incomes are so low. Expanded support for affordable housing is essential. The most effective means to enable all Philadelphians to afford quality housing is for the city to add more family-sustaining jobs. Ultimately, the most important thing local government can do is promote expanding job opportunities through investments in economic development and public policies that make Philadelphia more competitive for business growth.

“In concentrated areas of the city, surrounding Center City and University City, Philadelphia’s renewed economic strength and attractiveness pre-pandemic fueled demand for new market-rate housing development. But the economic downturn caused by COVID-19 has exacerbated the challenges faced by many low- and moderate-income Philadelphia households and the long-term challenge, present before 2020, remains unchanged: too few Philadelphia households have income sufficient to afford housing available in their communities,” CCD President Paul R. Levy said.

“The city cannot address this problem alone, but it can advocate for more robust federal and state housing assistance programs, and find creative ways to support production of affordable housing,” he added. “Ultimately, the most important thing local government can do is promote greater job opportunities through investments in economic development and public policies to make Philadelphia more competitive.”

April 1, 2021 | The Pandemic Stimulated Rather Than Slowed the Greater Center City Housing Market, phillymag.com
April 12, 2021 | Nearly 10,000 apartments under construction in Philadelphia, with more on the way, Philadelphia Business Journal