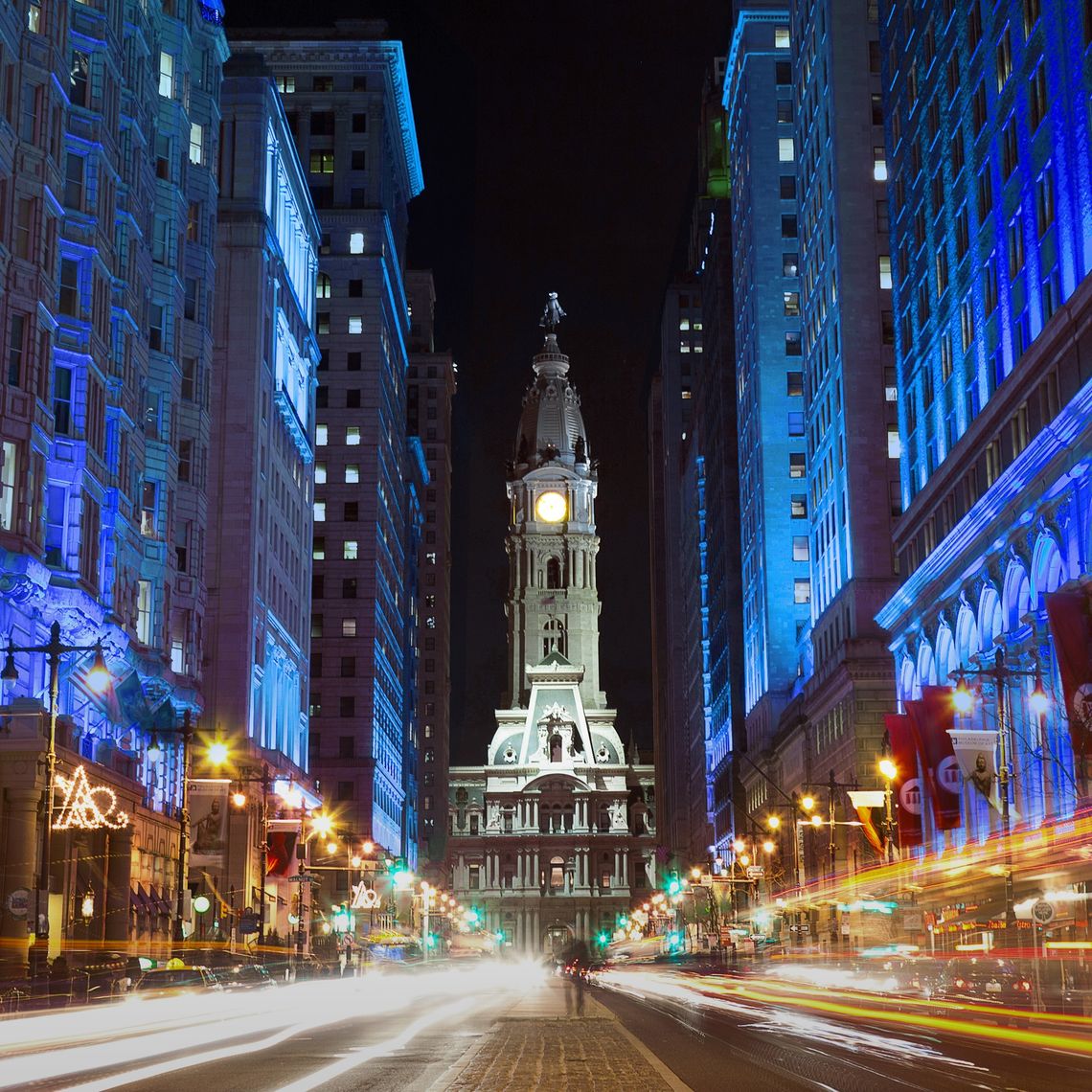 Philadelphia was beginning its 11th year of growth when we started researching and writing our annual State of Center City report. Then everything changed. We considered not publishing, but decided only to adjust tense in the text, reflecting current realities. Why?

Our on-street teams continue to provide sidewalk cleaning, graffiti removal and safety services for thousands of health care and other front-line workers and for 66,000 residents in the core downtown.  Our homeless outreach teams continue to connect those in need with shelter and services. Working remotely, our office staff believes there is an important story to tell: despite huge uncertainties, strong fundamentals will enable Center City to endure, rebound and thrive as this crisis recedes.

Consider prior recessions. The CCD started in 1991 when downtown was a 9-to-5 office district. There was no convention center, a few hotels, one residential condominium in our boundaries, a modest number of arts and cultural institutions, and just 60 fine dining restaurants. Retail closed at 5:30 p.m.

The 1980s office boom had ended . The national economy was in recession. Vacancies spiked. Municipal government spiraled towards bankruptcy. Litter and graffiti were everywhere. This is what prompted the creation of the CCD. Still, recovery was slow. District properties lost 26% of their assessed value from 1991 to 1996.

By the 2008 recession, downtown had diversified. The first Comcast tower had just opened. The convention center was expanding. Vacant buildings were now hotels and apartments; there were 50 condominiums buildings within the CCD. Health and educational institutions were expanding. Arts and culture, hundreds of restaurants, scores of outdoor cafes and all forms of nightlife were thriving.

Center City already held 42% of Philadelphia’s jobs; it became the fastest growing residential area too. Millennials and empty nesters returning from the suburbs, joined long-term residents, fueling apartment, townhouse and condominium construction, expanding in a widening circle to adjacent neighborhoods. In the worst recession in 70 years, the assessed value downtown merely leveled off, before resuming its ascent.

In the last ten years, diverse, walkable, live-work places outperformed auto-dependent districts. For the first time in decades, cities surpassed the nation in job growth, vitality and innovation. Diversity is a defining strength of downtown. As this economic winter ends, it will help us rebound.

At the center of the regional transit system, Greater Center City’s 311,000 jobs provide 25% of the employment for residents from across the city and opportunities for workers from throughout the region.   Expanding jobs, sales and construc­tion in Philadelphia’s primary growth nodes boosted municipal tax revenues by 39%, between 2009 and 2019, from $2.95 to $4.11 billion, funding increases in educa­tion, housing, social service and other municipal programs.  Downtown’s rebound is key to the whole city’s well-being.

Density is our second strength. Downtown holds the highest concentration of jobs and educated workers in the region. Still, two-thirds of jobs require less than a BA, while SEPTA makes them accessible to residents without cars. Competitive and complementary businesses cluster here, creating face-to-face interaction in offices, in coworking spaces, in restaurants and at outdoor cafes. The result? Innovation, opportunity and productivity.

All these hallmarks of success are now profoundly challenged by the imperatives of social distancing.  Pedestrian volumes have plummeted by 87%.

Immediately after the horror of 9/11, we questioned if high-rise downtowns could survive. Yet, cities came back even stronger. After a period of mourning, came new safety provisions and construction technologies. Still, that enemy struck from the sky.

We have to look back to episodes thought inconceivable in 21st century America: the 1918 influenza epidemic; 1790’s yellow fever; medieval plagues; even to 5th century B.C Athens to understand how destabilizing invisible killers can be — not just to the economy, but to basic trust holding everyday life together. The challenge is enormous. We practice social avoidance on sidewalks, in transit, wherever lines form or groups assemble.

There is reassurance in the almost-forgotten list of diseases our grandparents feared as children. Nevertheless, when we expect everything on-demand, medical research and innovation will take time. Restoring confidence in public spaces will take time. Social distancing will linger; new testing protocols and building design may be required.

This is not the end of cities. When people could work from home, why were so many on cell phones and tablets in parks, coffee shops and cafes, where they could see and be seen by others? Why were highly mobile workers clustering in coworking places? Why were workplaces adding social spaces? Exactly how many people have jobs in which they need no other facts, no other perspectives other than their own?

The nightly news and social media frighten and divide. Cities, despite their flaws, bring us together. Public spaces and vibrant walkways fulfill the human desire for connection. In cities, we gather talent, technology, resources, experience and perspectives to adapt and respond. In Philadelphia, we enjoy a thriving, diverse, dense downtown, yet walk amidst centuries of history, echoes of challenges we’ve overcome. Philadelphia reminds us every day, despite setbacks, we will prevail.