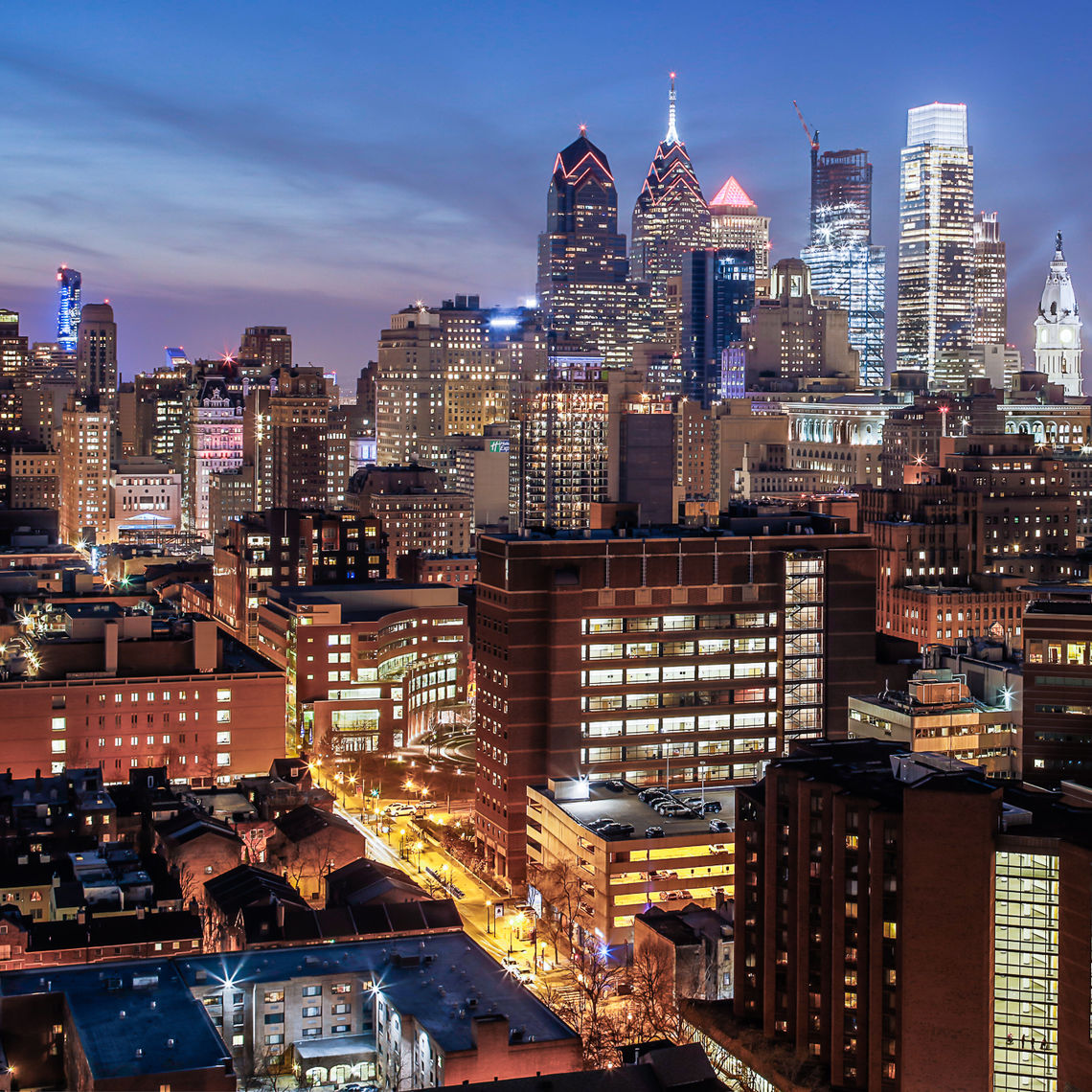 Based on these past trends, Philadelphia’s biggest opportunity for continued residential growth once the economy begins to recover clearly appears to be drawing adults over 35 and families with children from the boroughs of Brooklyn and Queens. Particularly for those who are working remotely, the quality and affordability of Philadelphia’s expanding ring of neighborhoods around Greater Center City and the ease of transit connectivity to Center City and University City, where 53% of Philadelphia’s jobs are located, can serve as a basis for an attraction campaign.