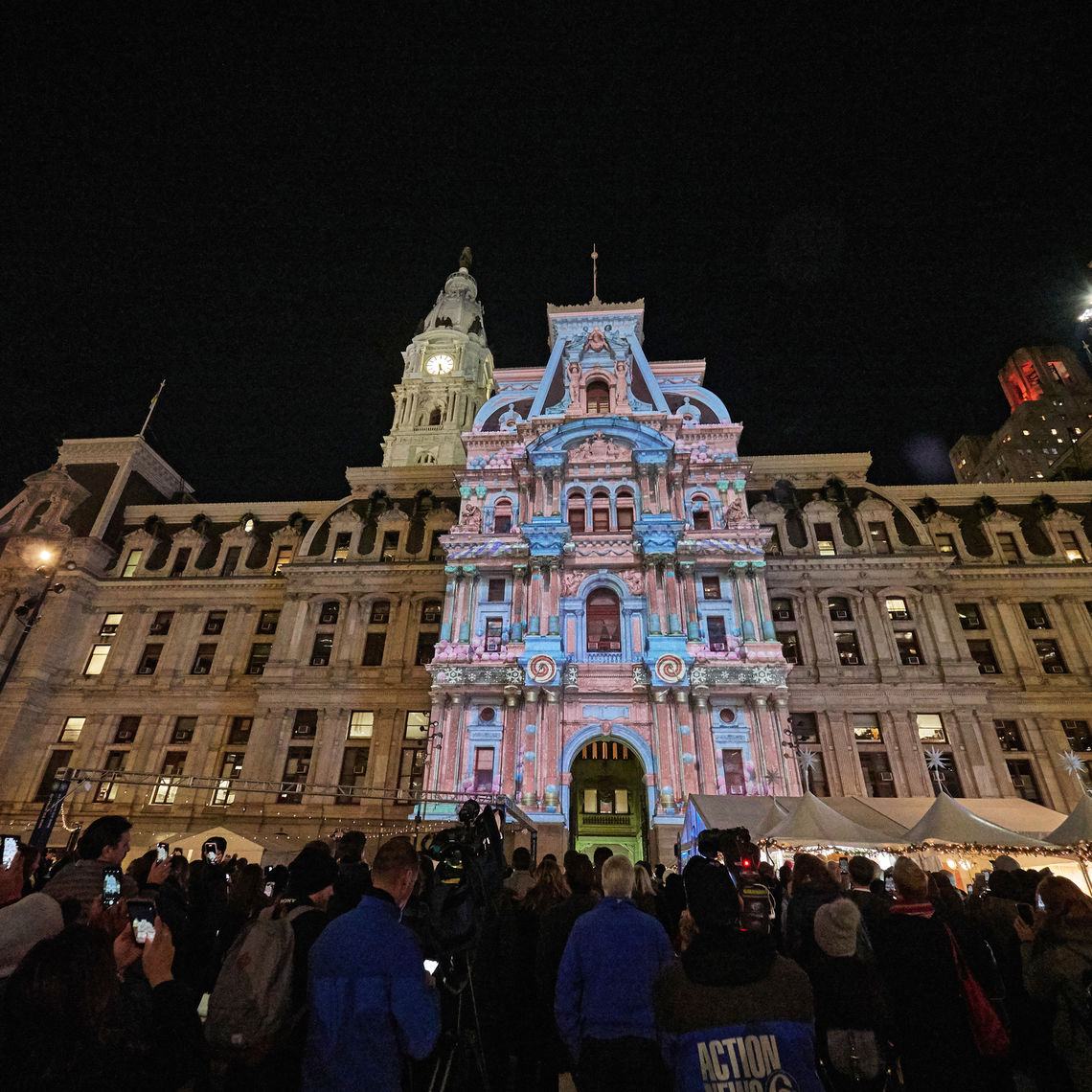 Philadelphia is on pace for an unprecedented, tenth consecutive year of job growth. Despite worries about the durability of the national economic expansion, momentum remains robust in Greater Center City, where 42% of all city jobs are concentrated. Several new office buildings are in design; outside investors are upgrading existing stock. Occupancy and room rates are rising even as more hotels open. New residential construction and renovation are leasing and selling well. An expanding, diversified customer base is attracting new retailers to traditional shopping streets and fueling transformational developments on Market East.

There are caution flags however, focused mostly on quality of life concerns, curtailed in the 1990s but resurgent again. Since 2015, the number of people that police count sleeping outside overnight in the area between Spring Garden and Lombard, river to river, increased by 57%, averaging 494 per night, even higher in warmer months. Within the narrower boundaries of the Center City District, our daytime sidewalk counts of unsheltered individuals have increased 136% since 2015 to a monthly average of 86, with summer highs over 130. In the last four years, panhandlers have increased by 116%, averaging 59 per day.

People living and begging on the street need compassion and help. Some suffer from untreated medical ailments and from drug, alcohol or mental health problems. Several exhibit disturbing, behavioral problems, posing a danger sometimes to themselves or others.

While 76% of respondents to CCD’s survey said they feel safe “most of the time” or “always” downtown, those numbers have declined in the last five years. Among experiences that prompt feeling unsafe, ranking first is panhandlers who confront pedestrians (58%) followed by people sleeping on the sidewalks and in building entrances (45%).