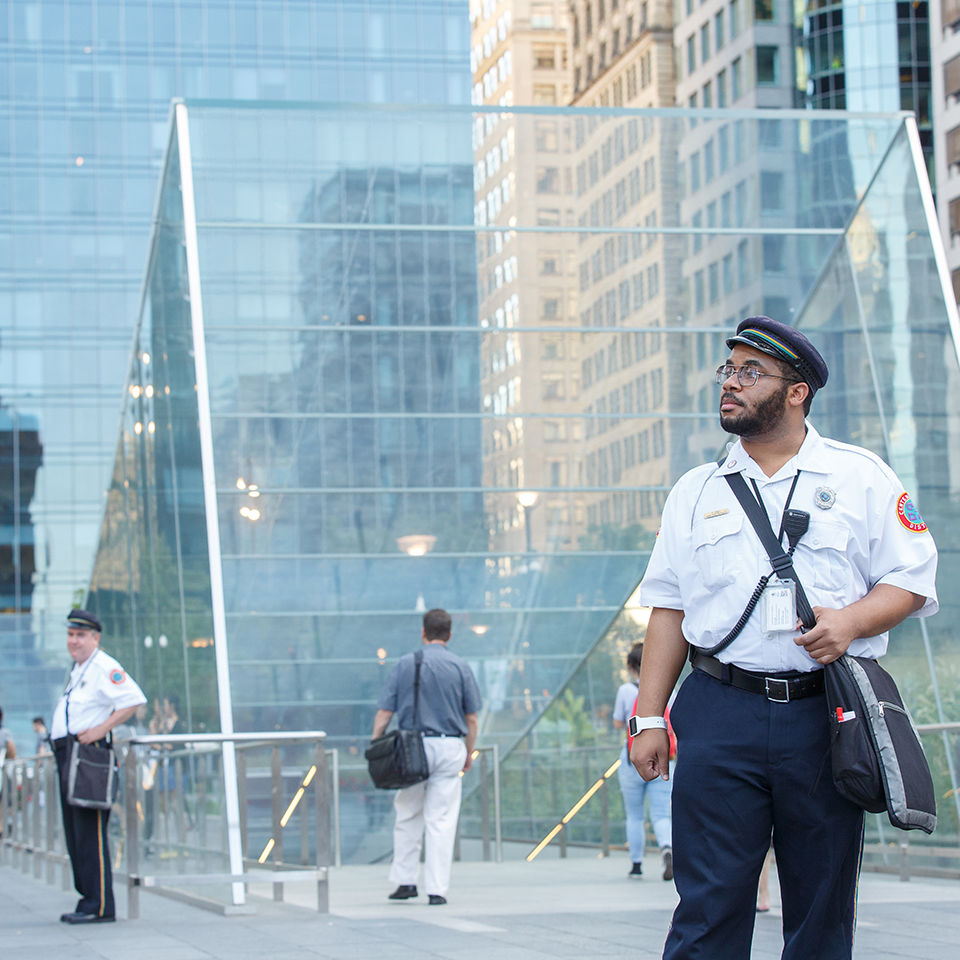 Accomplished in Collaboration with Its Many Supporters, Partners and Workers 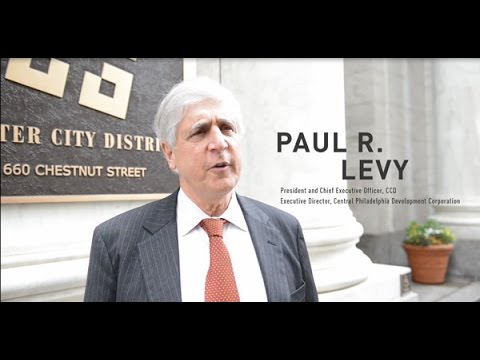 Three years later, in February 1996, the CCD published Turning on the Lights Upstairs, which focused on the large inventory of vacant older buildings and resulted in the passage of the highly successful, city-wide tax-abatement program that encouraged developers to renovate old buildings and return to the downtown. Since then, 175 major buildings downtown were converted to housing. The expansion of the abatement in 2000 to include any and all new construction has resulted in the addition of more than 18,000 new housing units since 2000.

In 1997, the CCD issued a $21 million bond issue, backed by district revenues, matched by $5 million from the City of Philadelphia to finance a system of streetscape improvements, including 2,200 pedestrian-level lights installed along Center City streets, 957 directional pedestrian signs and maps, 841 transit signs and maps, 832 trees and planters, and 1,500 banner poles festooned with colorful announcements of plays, art exhibitions, sports events and myriad other activities.

Just in time for the December holidays in 2008, the CCD illuminated with permanent lighting fixtures the historic façades of 11 grand buildings along the Avenue of the Arts. The 11 joined the University of the Arts’ Terra Hall at Broad and Walnut, where similar lighting was installed in 2007. Color-changing LED fixtures on eight of the buildings allow for seasonal displays, such as red, white and blue lighting on the Fourth of July.

CCD PARKS In 2003, a long-term lease of parkland from the City at 16th Street and the Benjamin Franklin Parkway enabled the CCD to make $2.33 million in improvements that were completed in 2008, including new landscaping, walkways, lighting and the 1,200-square-foot Café Cret with outdoor seating. Rental income from a competitively-selected operator was pledged to park maintenance, creating the template for future projects.

John F. Collins Park, a cozy pocket park at 1707 Chestnut Street, in January 2012, was renovated and dedicated to the late landscape architect who first created this urban oasis with trees, landscaping, a dramatic fountain and benches, chairs and tables. The William Penn Foundation transferred ownership of the park to the Center City District Foundation in January 2010.

In May 2012, the CCD opened the family-oriented Sister Cities Park at 18th Street and the Benjamin Franklin Parkway. The $5.2 million renovation of a barren unused 1.3-acre piece of land in the heart of the Museums District transformed the park into a richly planted, well-illuminated and welcoming public space with a Children’s Discovery Garden, meandering stream and boat pond, a café with green roof, now the Logan Square Café, a satellite of the Independence Visitor Center, and a plaza that features a one-of-a-kind fountain embedded in bluestone and commemorating Philadelphia's Sister Cities program that connects Philadelphia with 10 cities throughout the world.

The most ambitious project to date was the $55 million Dilworth Park at City Hall, opened inSeptember 2014, after 31 months of construction. The new Dilworth Park is a well-lit, attractive, high-quality gateway to all of Philadelphia’s major underground transit lines, providing 295,000 daily commuters, shoppers, students and those traveling to the city’s sports complex with a state-of-the-art transit experience. In addition to clear graphics and new fare technology, the park is totally wheelchair accessible with two elevators that also make major transit lines accessible at the center of the city.

The Rosa Blanca Café on the north end of the park offers sandwiches, coffee, salads, cocktails, beer and wine after 5:00 p.m., plus outdoor chairs and tables.

The park has many free amenities: the 6,900-square-foot Albert M. Greenfield Lawn; the 11,160-square-foot fountain that children from all over the city love to dash through; WiFi; benches; flowers; trees; and views of the picturesque Benjamin Franklin Parkway with its own fountains. Since the opening of Dilworth Park, the CCD has programmed free movies, free lunchtime concerts with a range of musical genres, DJs, a holiday market, a bocce league, a running club and a variety of other physical fitness activities. For the cold-weather months, the CCD offers the Rothman Institute Ice Rink. In its second season (2015-2016), the CCD added the Rothman Cabin, which provides, in an inviting lodge atmosphere, food and beverages for park visitors and skaters.

The transformation of Dilworth Park brought CCD’s capital investment in the public environment to $135.6 million since 1997 including $46.2 million of its own resources while leveraging another $89.4 million in foundation, federal, state, city and private funds.

Poised to start construction is the Viaduct Rail Park, Phase I, a CCD-managed project, carried out in partnership with the City of Philadelphia and the Friends of the Rail Park. Phase 1 of the Viaduct Rail Park will turn a dilapidated quarter-mile portion of the former Reading Viaduct that runs from Broad Street southeast across 13th and 12th Streets to Callowhill Street into a vibrant green park with walking paths, landscaping, lighting, seating and gathering spaces. SEPTA has leased the viaduct to CCD for renovation purposes. Upon completion of construction, ownership will transfer to the City of Philadelphia, and the park will be maintained through a partnership between the Department of Parks & Recreation and the Friends of the Rail Park. The new 25,000-square-foot linear park will provide a much-needed green amenity to the Callowhill neighborhood and support the expansion of both Chinatown and the thriving, mixed-use neighborhoods on the expanding edge of Center City.

None of these accomplishments would have been possible without the businesses and property owners who, for 25 years, have provided CCD and CPDC, now celebrating its 60th anniversary, the ability to improve the downtown. The CCD would like to express its gratitude to the many supporters, partners, and workers who have helped make Center City a competitive location for business and an attractive place to work, live, shop and visit.

The Central Philadelphia Development Corporation is a membership organization of more than 100 leading businesses with a stake in the future of Center City and the region. Its purpose is to strengthen the vitality and competitiveness of Center City Philadelphia as the vibrant 24–hour hub of the Greater Philadelphia region, through planning, research and advocacy.