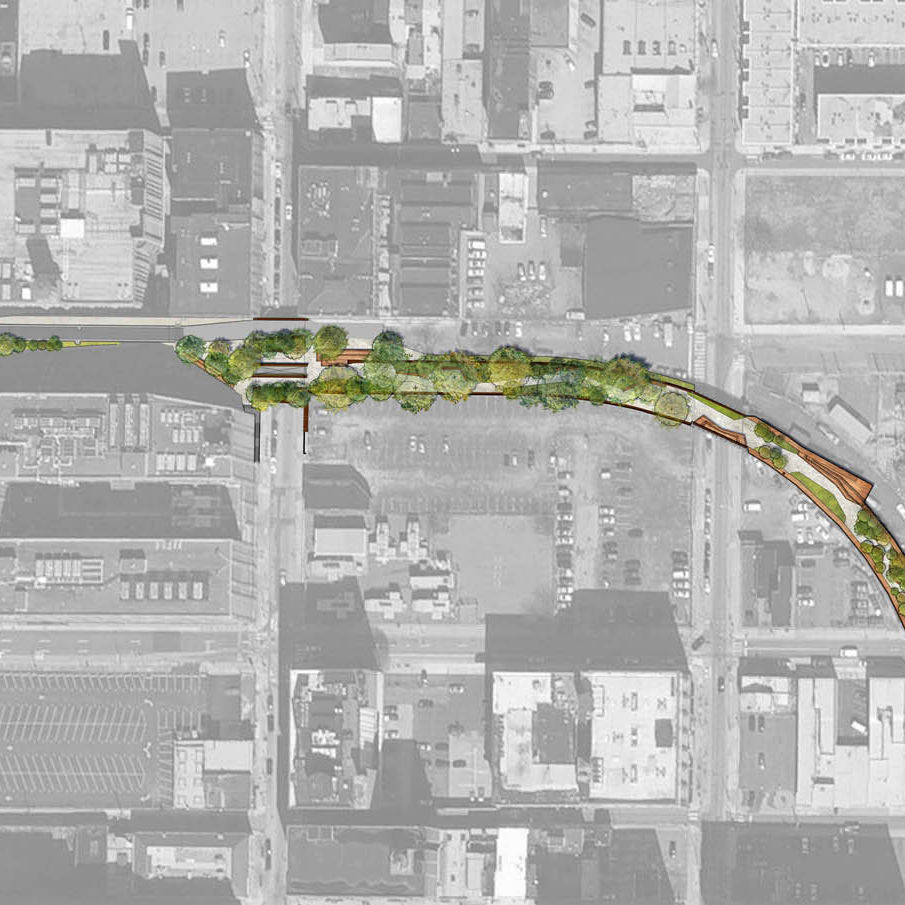 Project is Shovel Ready, Construction Could Begin This Fall

PHILADELPHIA (September 30, 2016) – The Center City District (CCD) is pleased to announce that it has been awarded a Redevelopment Assistance Capital Program (RACP) grant of $3.5 million from the Commonwealth of Pennsylvania, which should enable the CCD to begin construction this fall on the Viaduct Rail Park.

With the RACP grant, the CCD will have nearly all of the needed funds in hand from foundation, state, city and private sources to build Phase I of the new park and will proceed with construction as it continues to raise funds for the remainder of the costs, which will be determined by the final bids from contractors who have competitively bid on this project.

The CCD would like to thank Governor Tom Wolf, Mayor Jim Kenney, State Representative Michael H. O’Brien (D., 175th District, Philadelphia) and the William Penn Foundation for their strong advocacy and support for the project, as well as many other members of Philadelphia’s delegation in Harrisburg and the Friends of the Rail Park, the grassroots advocacy group that has supported the project for a decade.

“The Viaduct Rail Park will be a welcoming green space amenity for residents, workers and students from across the city, as well as visitors to Philadelphia,” said Paul R. Levy, President and CEO of the Center City District. “It will also help prompt new business and residential investment in the area. We are grateful to Governor Wolf and all the generous supporters who worked to make this new park a reality.”

In order to create the possibility of a construction start in 2016, the CCD began the competitive bid process in July 2016, based on construction documents prepared by the park’s designers, Urban Engineers and Studio|Bryan Hanes, and approved by all relevant departments of the City of Philadelphia. Once a contractor is selected, construction is projected to take 15 to 18 months.

Phase 1 of the project will improve the 1300 block of Noble Street and turn a dilapidated quarter-mile portion of the former Reading Viaduct that runs southeast from 13th and Noble Street across 12th Streets to Callowhill Street into a vibrant green park with walking paths, landscaping, lighting, seating and gathering spaces. SEPTA is leasing the land to the CCD for renovation purposes. Upon completion, the CCD will turn the completed project over to the City of Philadelphia, which will own the park and maintain it in a partnership between the Department of Parks & Recreation, the Friends of the Rail Park, and the CCD.

The new 25,000-square-foot linear park will provide a much-needed green amenity to the Callowhill neighborhood and support the expansion of both Chinatown and the thriving, mixed-use neighborhood on the expanding edge of Center City. In addition, the development of the Viaduct Rail Park is anticipated to foster new investment in the surrounding neighborhood and prompt the redevelopment of several major vacant parcels around the deteriorated Viaduct. The project is being funded through a combination of state, city, foundation and private resources: