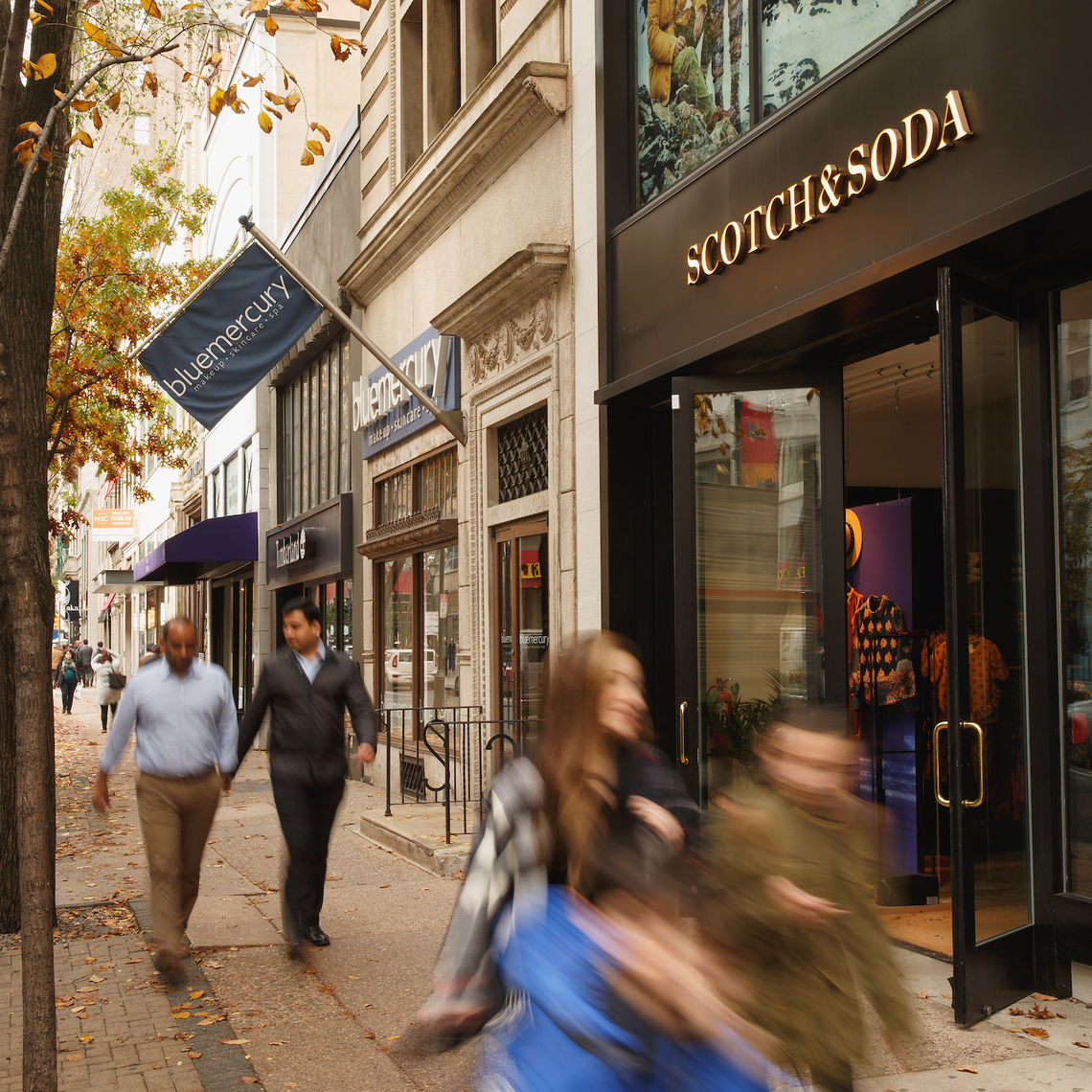 A look at retail market trends in downtown Philadelphia. The report analyzes all the demand drivers for downtown retail and includes detailed data and demographics on Center City residents, workers, visitors and students, updated pedestrian traffic counts and a roundup of selected major retail developments in the pipeline.

From the changing retail mix along Rittenhouse Row to the expanding food and beverage offerings on East Market and Chestnut streets, Center City’s retail landscape is being transformed and repositioned to meet the needs of the growing millennial population in Center City, while continuing to serve Philadelphia workers, residents and visitors.