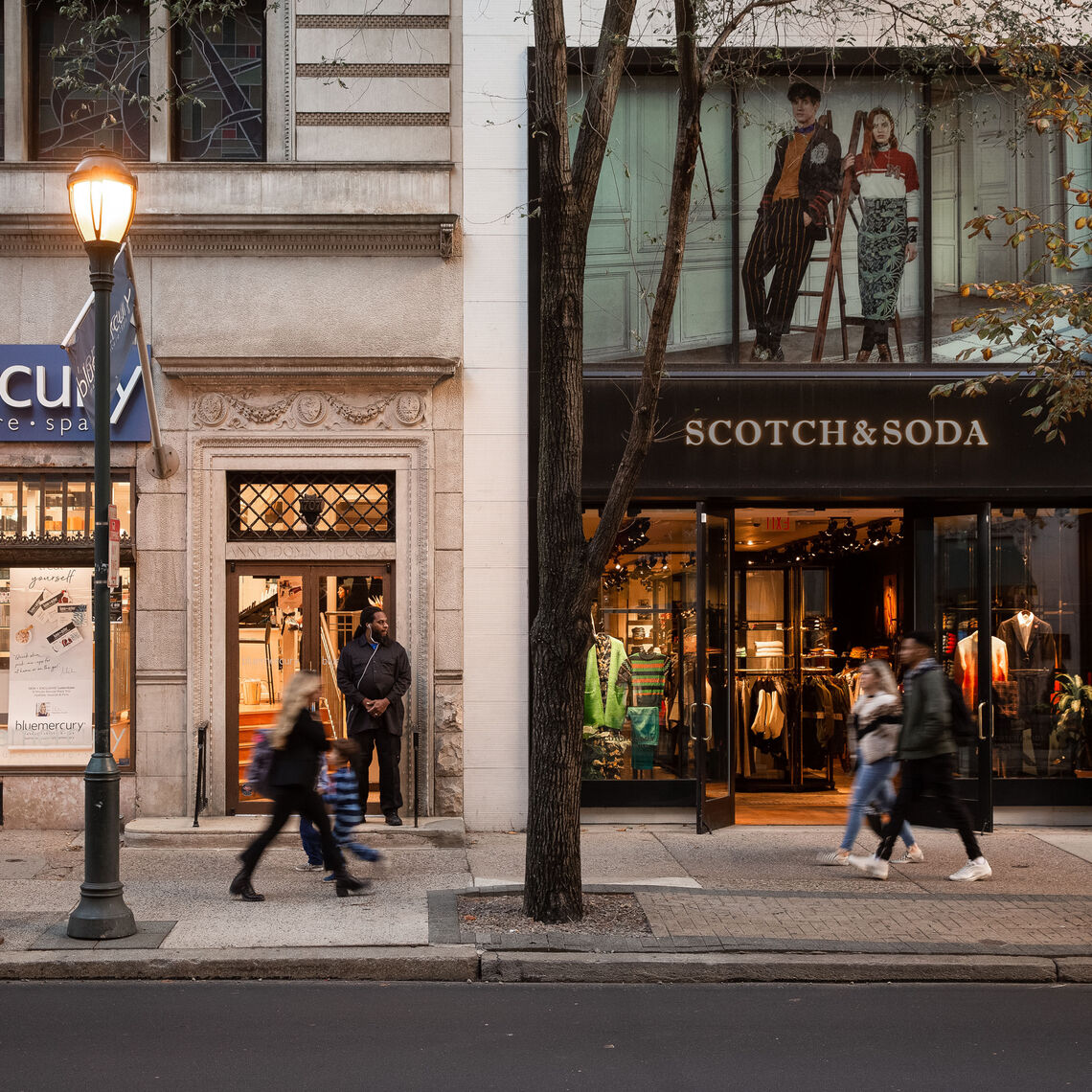 As the volume of visitors and workers in Center City steadily increases, retail is recovering. Occupancy rates are rising and new establishments are opening.

Immediately following the civil unrest in June 2020, CCD began its surveys. At that time, 34.3% of stores within the District were shuttered. Since then, the vast majority of those businesses have resumed operations, while a small percentage permanently closed. By February 2022, the percentage of businesses that were temporarily closed fell to just 2.4%.

For more details, including a map with locations of new and upcoming business openings, download the full brief at- Retail Market Update