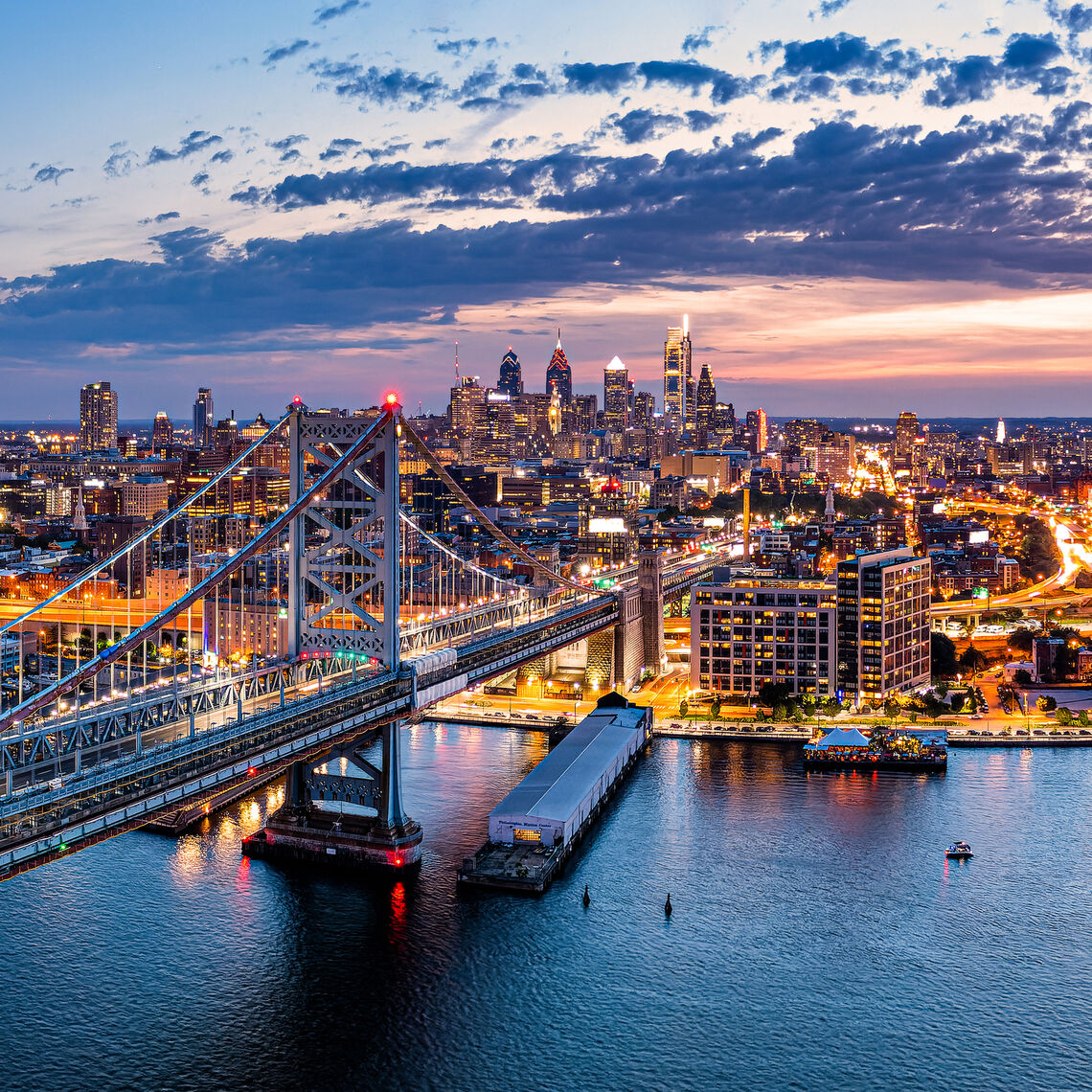 As Philadelphia heads into late summer, there are multiple signs of recovery, supported by rising vaccination rates, but tempered by the spread of the new Delta variant among those who are not vaccinated. At the beginning of August, according to the CDC, 74% of Philadelphia’s adults had received at least one dose and 56% had been fully vaccinated. Average daily pedestrian volumes in Center City rose in July for the fifth consecutive month. Employment recovery continues, with 3,000 more jobs citywide added in June, pushing payroll employment up to 677,700. Through June, employers had restored 41% of the 123,400 jobs lost during the initial two months of the pandemic.

SEPTA ridership rose by 26% in June, the fourth consecutive monthly increase, with Regional Rail riders more than doubling. Off-street parking occupancy climbed in July to 90% of prepandemic levels. Hotel tax revenue increased in June for the fifth consecutive month. Sales tax and real estate transfer tax both increased in the second quarter, reflecting a resilient housing market and sustained consumer spending. The wage tax, however, remains a major challenge for the City, with second quarter revenues down 9% from the 2019 level. The wage tax, the city’s largest source of local tax revenue, will recover fully only with the restoration of lost jobs and a return of workers to offices and places of business in the downtown and throughout the city.

The return of college and university students in September, the reopening of performing arts institutions and continued return of downtown workers all point towards recovery. A major constraint remains the unvaccinated who make themselves and the rest of us vulnerable.

For a narrative of trends, along with explanatory charts tracking the recovery, download the 10-page report at- Monitoring Philadelphia's Economic Recovery, August 2021.