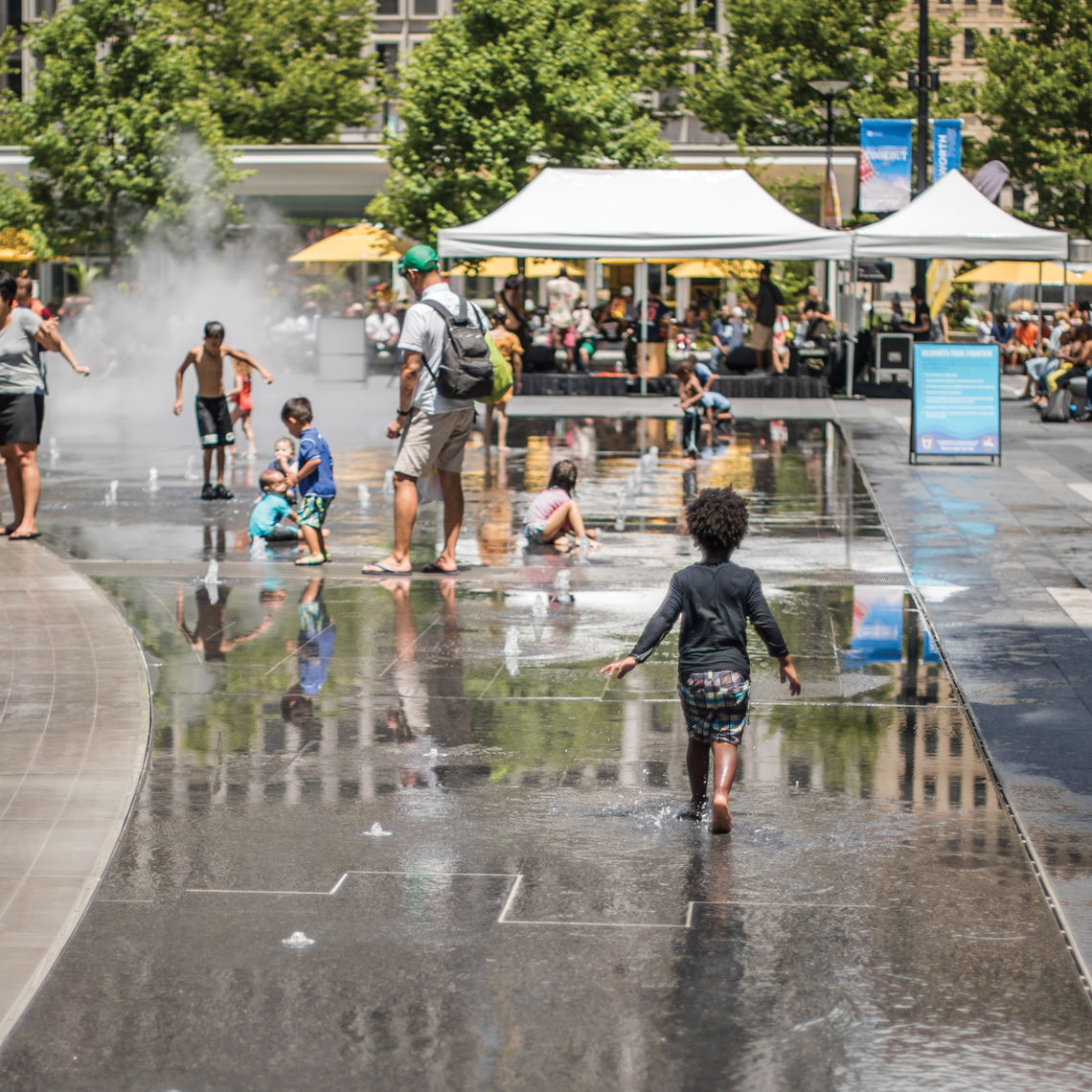 Since 2005, the Center City District has renovated and now manages five downtown parks. In the same period, seven other parks opened within commercial areas in Center City, University City or along the riverfronts. Only one was fully funded and led by local government. Seven of 11 were planned and constructed by business improvement districts; three by nonprofit corporations; and one by a private developer. Local foundations contributed to most. Federal, state and local resources were secured for some. However, with full cooperation and support from three successive mayors, these projects originated and were implemented outside of local government. The emergence of so many new partners for parks and the type of places they have created, strongly suggest it’s time to think differently about civic spaces.