West Market Parkway District, Center City’s modern office district, is becoming more residential with the construction of new high-rise developments. More than $2 billion in major development is taking place here, including the new Comcast Technology Center currently under construction. New restaurants and retailers are opening to serve the growing population. Another recent addition is the Liberty Observation Deck, which has attracted visitors eager to see the sweeping, 360-degree views of Philadelphia. Nearby are the award-winning Dilworth Park on the west side of City Hall and LOVE Park, now being renovated. 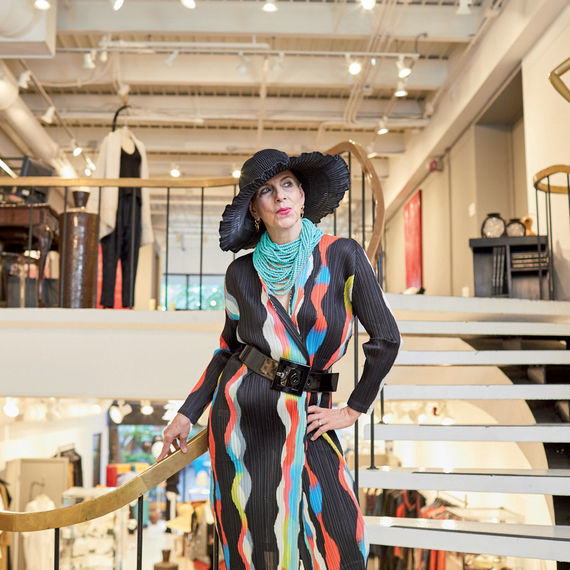 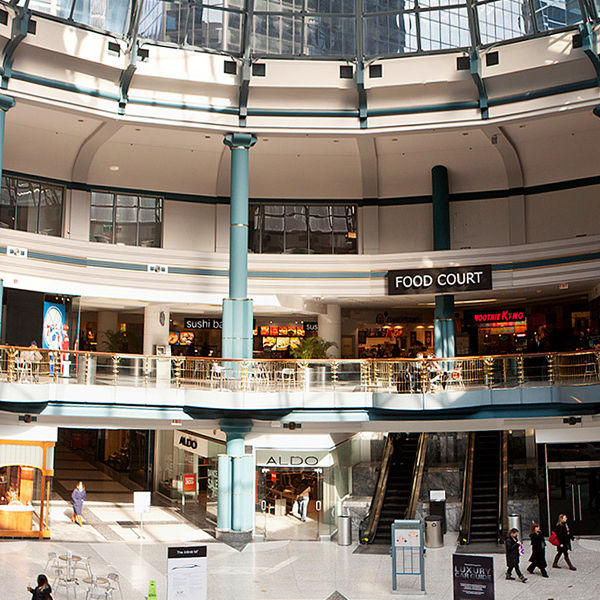 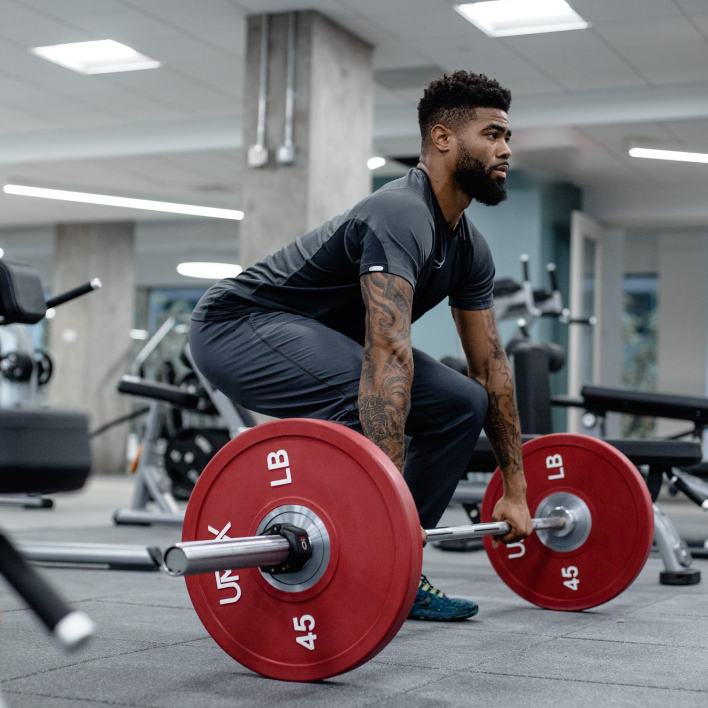 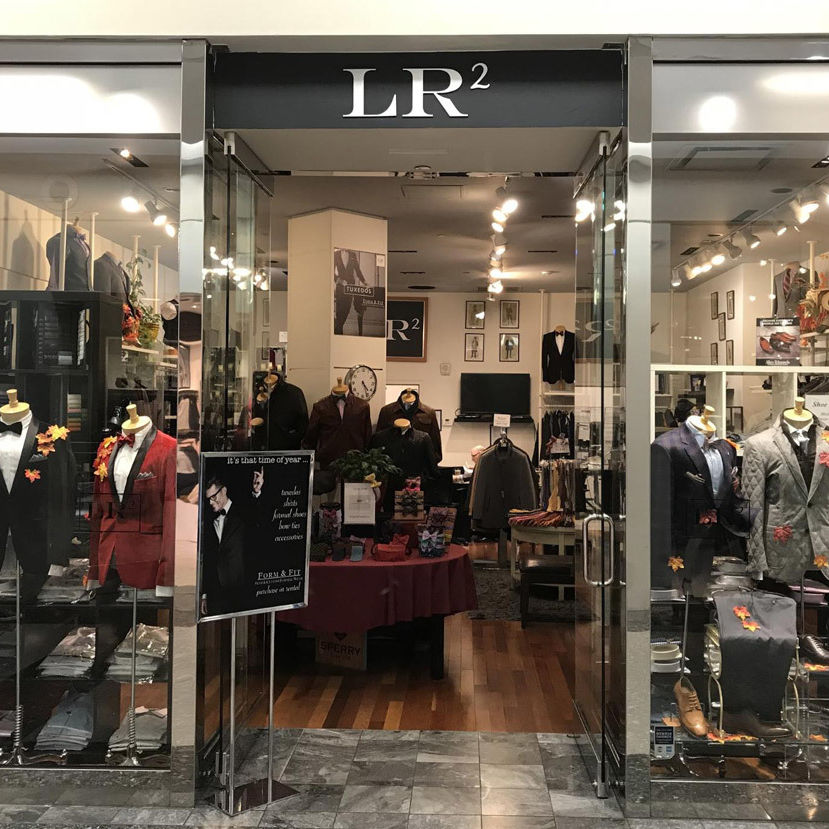