Center City is at the heart of one of the leading global regions for research and innovation.

Locating your business in Center City is a smart move. There are 101 regional colleges and universities that award close to 90,000 degrees and certificates annually. In 2016, Philadelphia received $857 million in NIH grants to carry out cutting-edge medical research, ranking 4th nationally. Of that, 90% went to five world-class medical institutions in or near Center City. Combined research spending at Drexel, Temple, Thomas Jefferson and the University of Pennsylvania totaled $1.3 billion in 2015, while together they applied for 330 patents. With 15 institutions of higher learning in or near Center City, companies can recruit young, educated graduates, as well as offer a wide array of continuing education opportunities for their employees.

There are also a host of opportunities for expanding business. Capital, accelerators, coworking spaces, universities and an educated workforce convene in Philadelphia to create a vibrant innovation ecosystem, centered on the downtown and surrounding neighborhoods such as University City. Over 300 startups create a diverse entrepreneurial community. According to the National Venture Capital Association, the Philadelphia region is one of the top 10 metropolitan regions for venture capital, with an average of nearly $600 million in annual funding. Center City’s density and accessibility allow people from large corporations, research institutions, startups and the public sector to intersect on a daily basis, creating myriad opportunities for innovation. 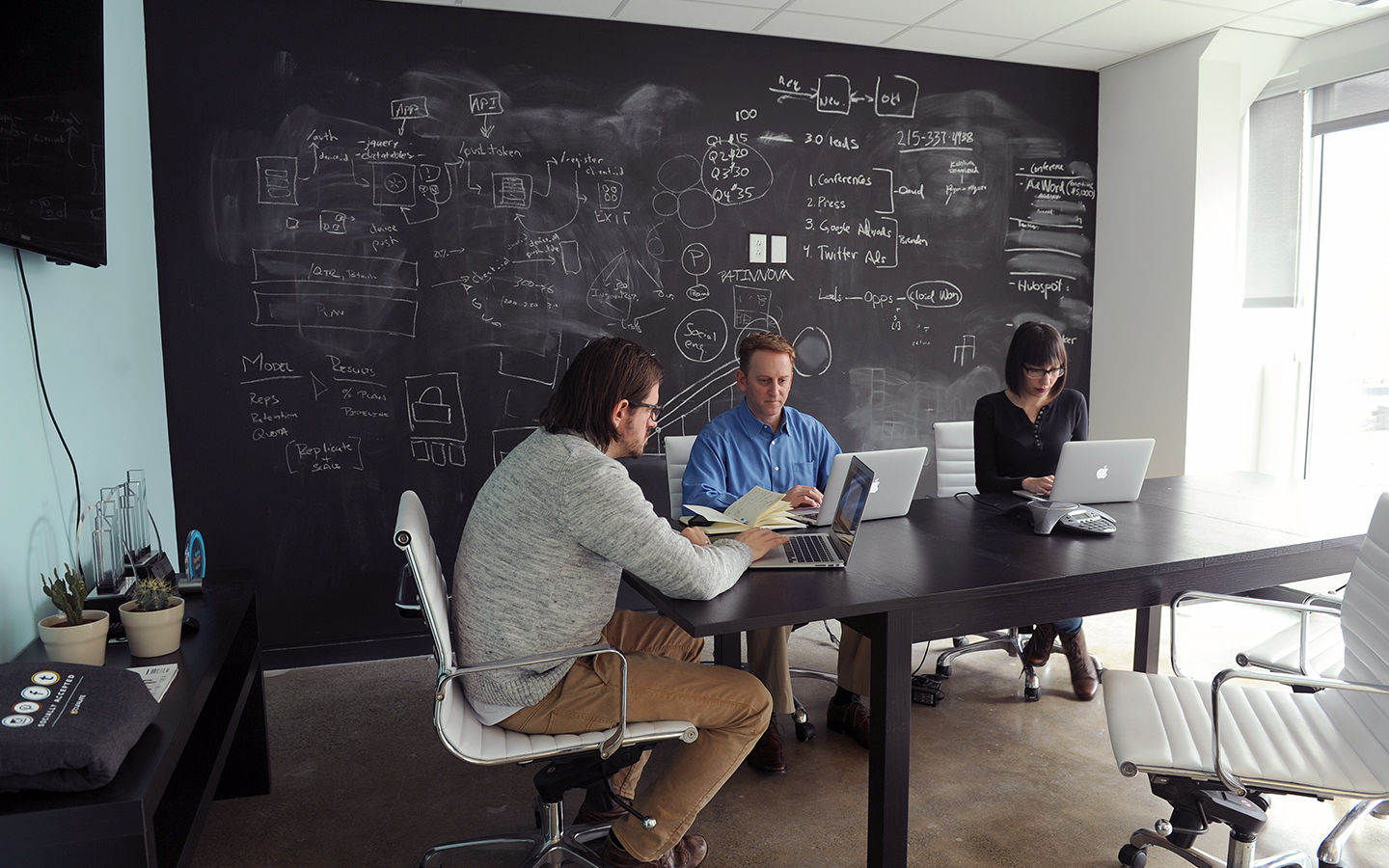 Start a Business in Center City 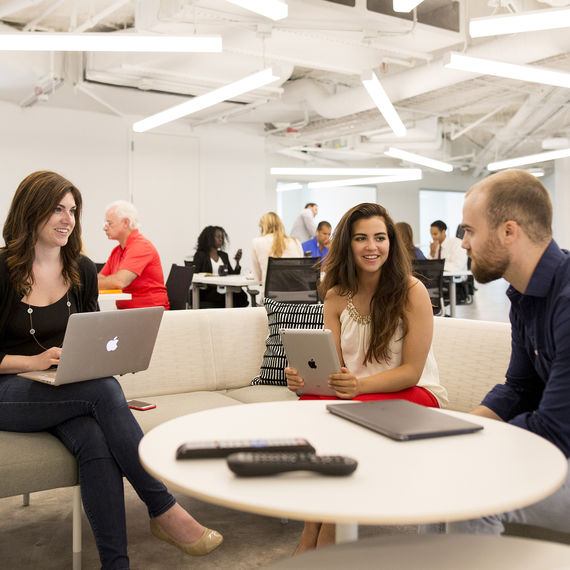 This guide provides an introduction to Philadelphia's innovation economy, with statistics and connections to capital and resources. 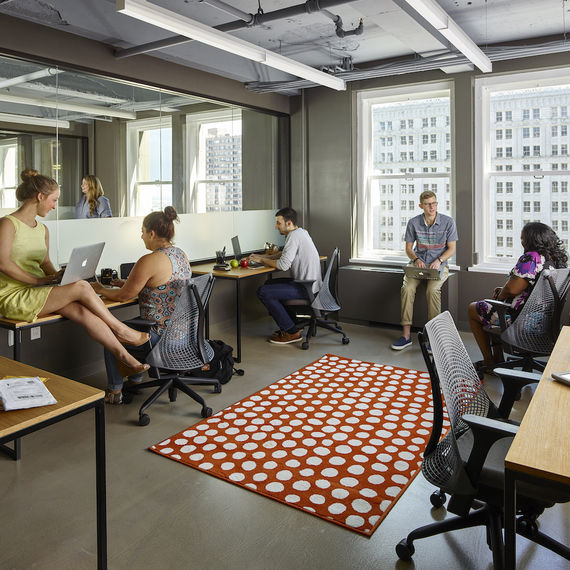 PSL is a community of entrepreneurs dedicated to helping each other. This all-volunteer, grassroots organization provides support and mentoring. 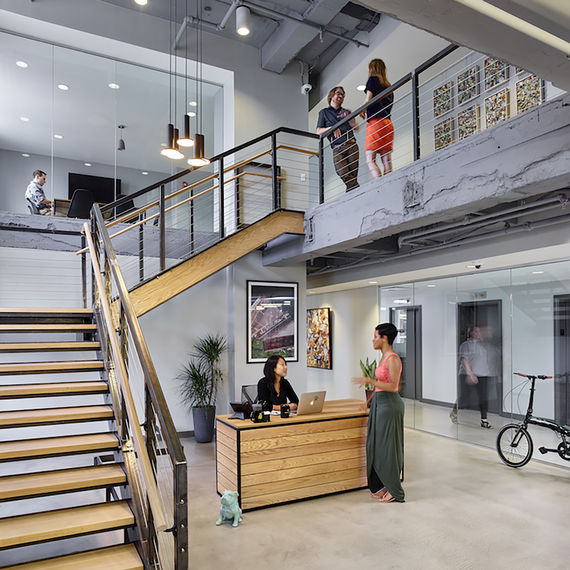 This in-depth report looks at how this sector of the economy is accounted for in national data sources and the potential impact these workers may have on the Philadelphia economy. 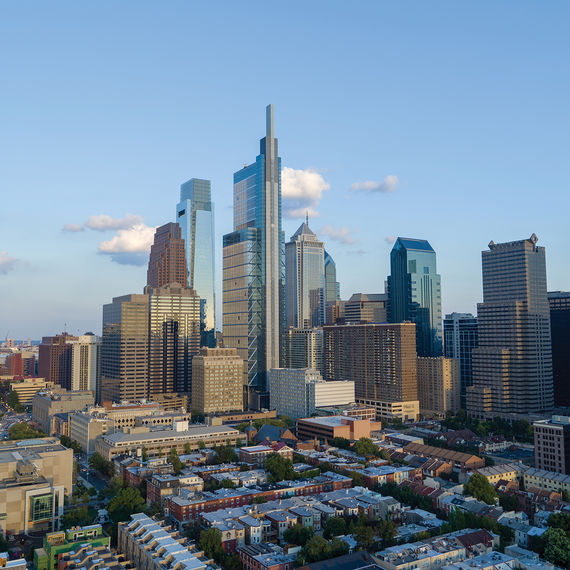 This yearly report is designed to measure the progress of Philadelphia's downtown, to document continuing challenges, and inform those who seek to develop, locate, lease or invest in Center City. 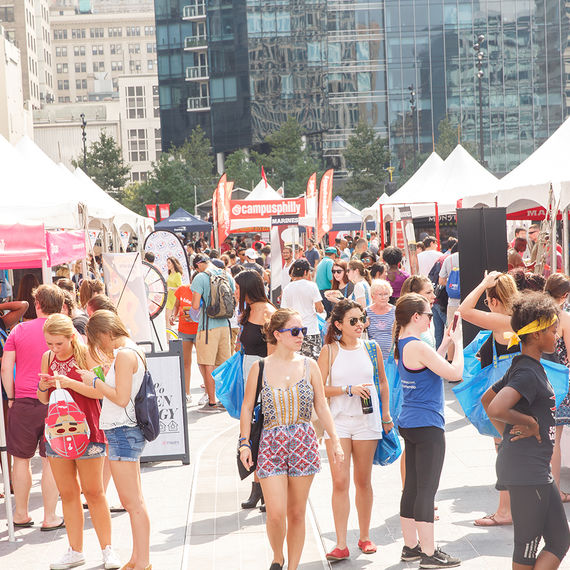 Visit Campus Philly's website to learn more about the non-profit organization that fuels economic growth by encouraging college students to study, explore, live and work in the Philadelphia region.