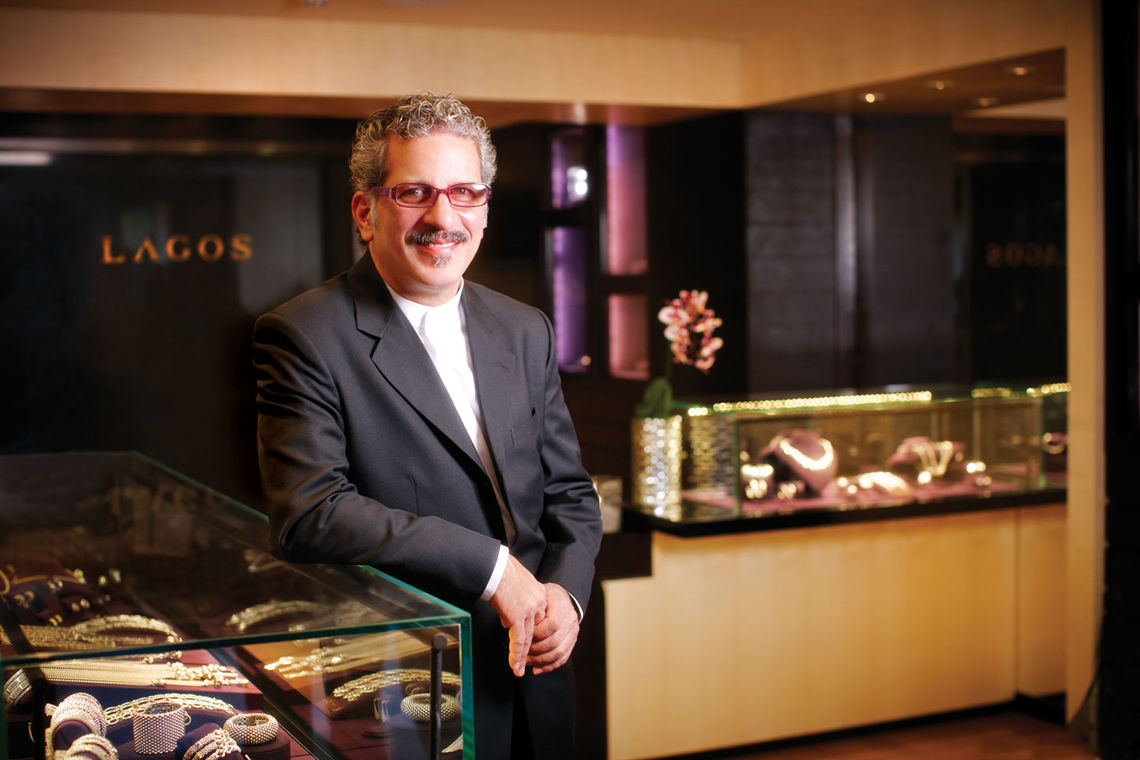 Business(es) you own in Center City: LAGOS

What do you love about Philadelphia?
I love Philadelphia because it’s a real city. It’s an old city, it’s the original city of the United States so it has all of the history and at the same time because of its location and the industry here it’s a very modern city so it offers me as a designer a lot to work with.

A lot of fantastic universities so there’s a great workforce here and an educated consumer base for us as well resources for our business.

I think there’s a real opportunity in Center City Philadelphia for retailing. It’s a little underserved in many ways and there’s opportunity. There’s a big consumer base here, it’s a modern and smart consumer base. It’s very urban, people are very aware of what’s going on.

We believe the customers of Philadelphia have been underserved for years. Because of its proximity to New York, it’s very easy for them to jump up.

Who is your customer?
There’s an educated customer here, it’s a sophisticated customer, and one of the things that’s always been most interesting is that the retail hasn’t really kept up with this customer. When we started our business I had other retailers who questioned whether a brand store like ours could be successful, questioning whether the consumer would understand it, and it’s been very successful for us.

We’ve developed quite a big clientele here, there’s an international clientele that we have as a result of our store in Philadelphia.

So in addition to the people that are here, it’s a pretty well-traveled city, there’s a good convention and visitors bureau that brings in a lot of people, we find that we have a very good consumer base as a result of all of those things. 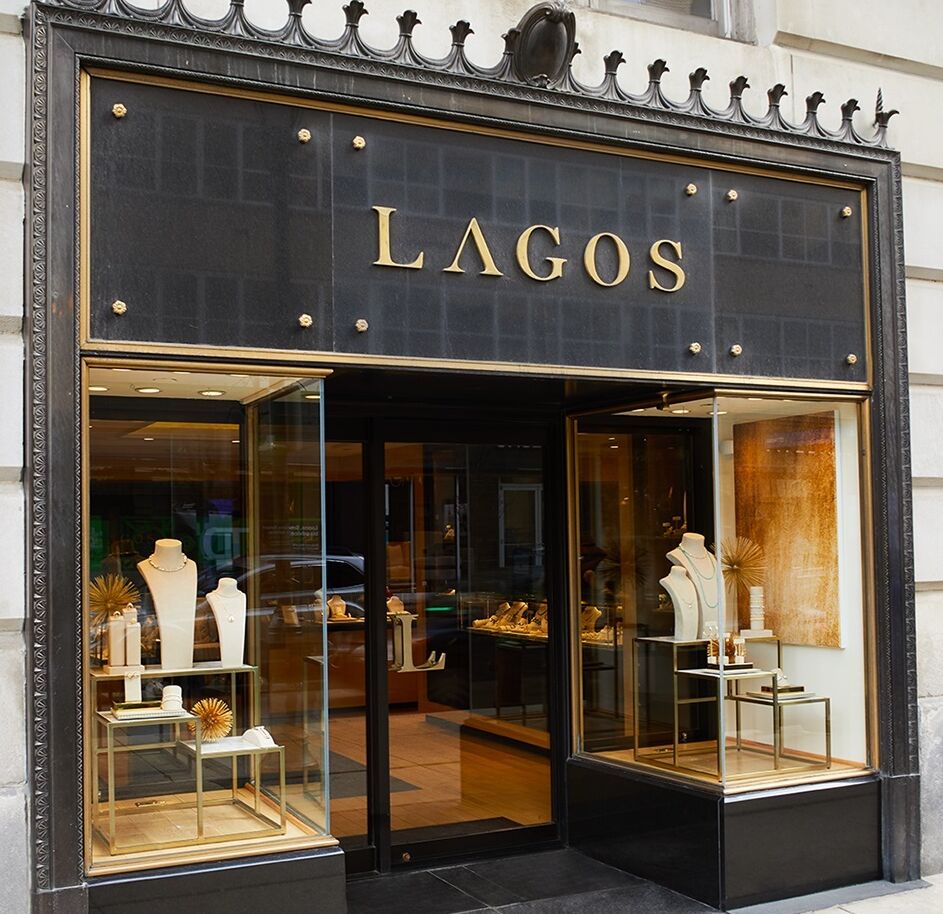