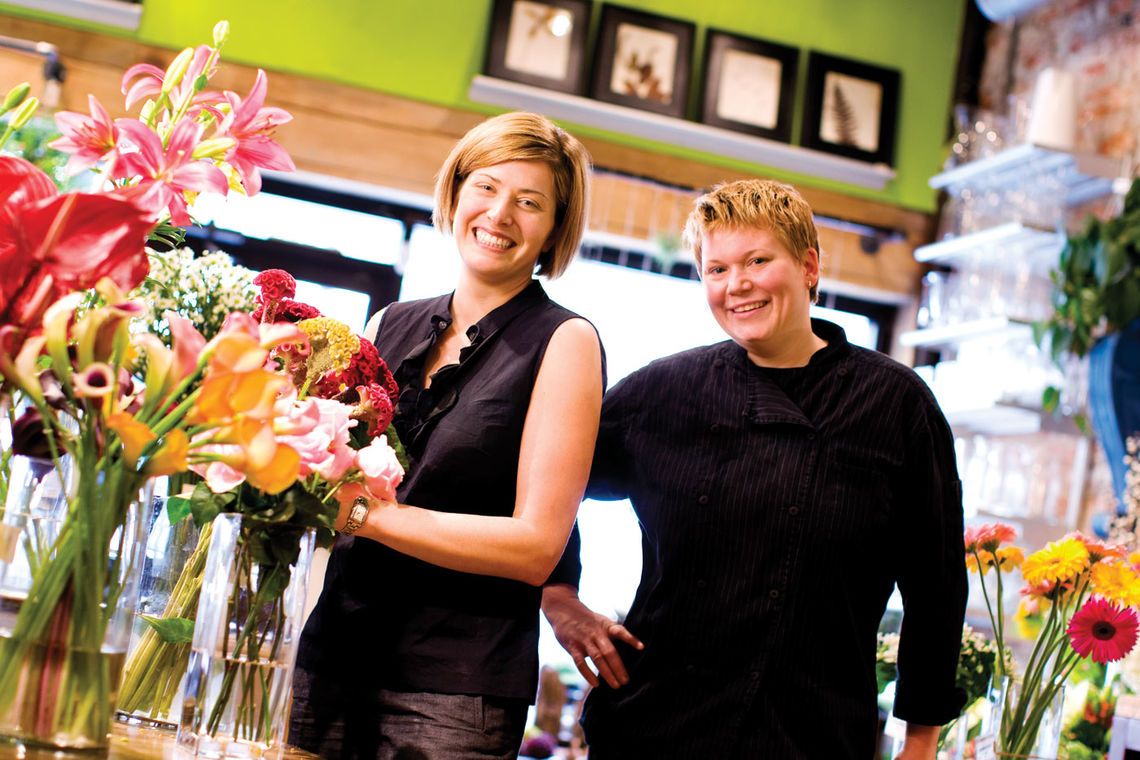 Why did you open your business in Center City?
VALERIE: We opened our business in Center City because there’s the most traffic, more than anywhere else and it’s a place where there’s all kinds of people. In addition to tourists and conventioneers, more and more people are moving into Center City. They are setting up house and are partaking in everything that’s happening in Center City. So, it only makes sense that we would open up right in the heart of the city where everybody wants to be. Whether they’re from the suburbs or not- they’re still coming into Center City on the weekends or during the week.

What makes Center City a great place to do business?
MARCIE: Center City Philadelphia is such a great place because it’s a city, but it’s also neighborhoody. We get such great support from the neighborhood that our businesses are in and they support us with each business we open. They really make us successful.

VALERIE: For us, being in Center City is the only option. There’s so much foot traffic. There could be a convention in town, there’s people from the suburbs coming into town all the time and you can walk anywhere in the city and get around.

There’s no other place we’d ever open a business.

Who is your customer?
VALERIE: We have all types of customers. We have lots of young professionals who live in the city, who are just starting out and working in the city. They are excited to be in the city and go out to eat and shop. There are also empty nesters who are moving back into the city- who are downsizing and love being able to walk to a coffee shop or go to the theatre and everything in between. On the weekends, we get a lot of people from the suburbs who come in for dinner and to shop and walk around the city. Being in the heart of Center City you don’t realize how many types of people and how much traffic there is within the city, so for us it’s great.

VALERIE: What I love about Philadelphia is the people. If you do something and you do a good job, they support you and want you to do well. It’s a vibrant place. We opened one business and it took off and we’ve opened more businesses, so it’s obviously working.

We’re in a neighborhood where we have a neighborhood association that promotes the unique businesses that we have on 13th street. For a whole city to grow as much as it has is really unbelievable.

We got in at the right time and now we can take the ride with Center City. It’s hard to imagine what it will look like in the future. For us, that’s exciting, to have been part of that from the beginning. 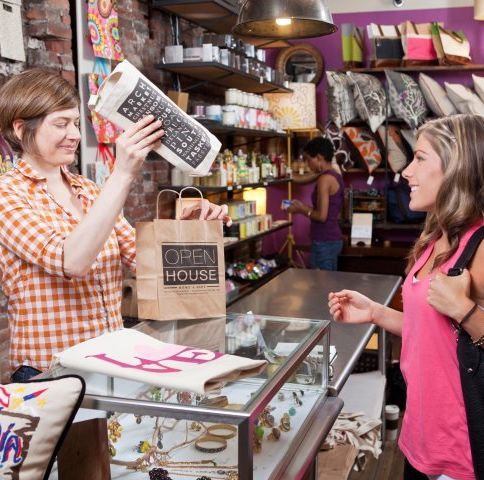