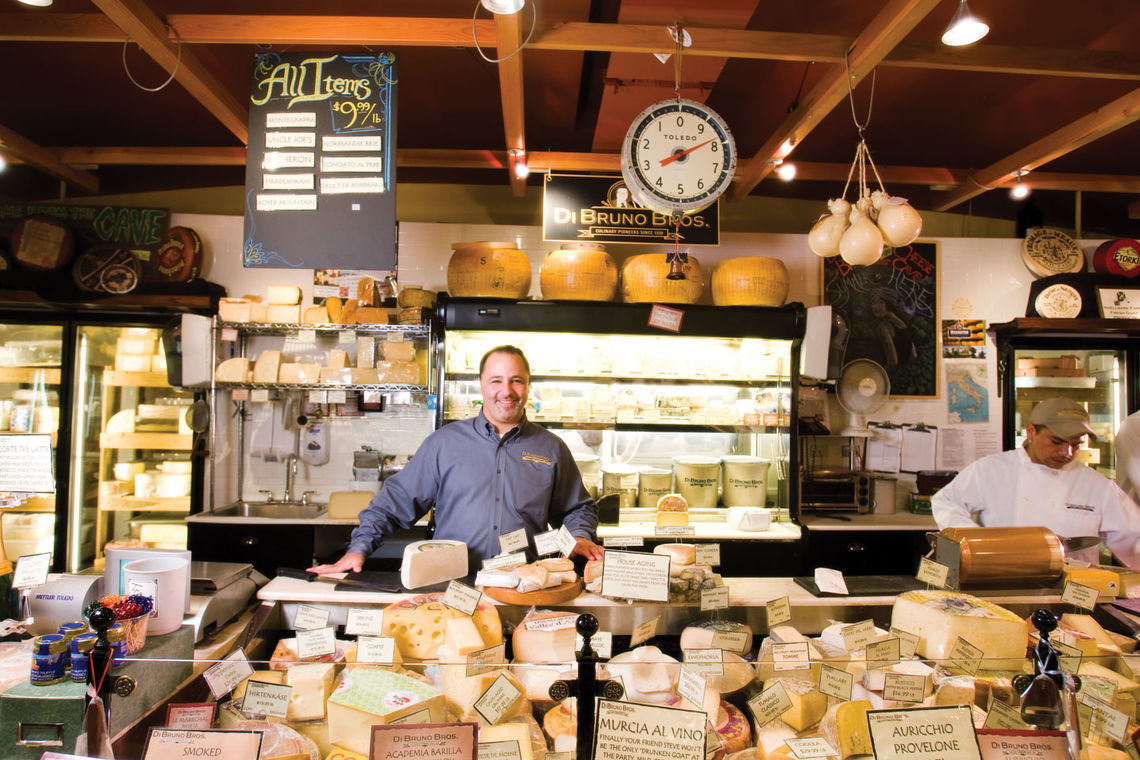 Business(es) you own in Center City: Di Bruno Bros.

Why did you choose Center City?
Di Bruno Bros. was established in 1939 by my grandfather in Philadelphia’s historic Italian Market. We entered Center City in 1995. Di Bruno Bros. is Philadelphia’s premier gourmet destination store with locations in the Italian Market, Rittenhouse Square, The Comcast Center, The Franklin and one outside the city. We are culinary pioneers bringing great culinary discoveries to Philadelphians, celebrating great food and great people every day.

Di Bruno Bros. is part of the fabric of Philadelphia, so we wanted to make sure that we were accessible not just to downtown folks, but uptown folks as well. Center City offers a mix of residential and business clientele that serves our business well and has really propelled the growth of Di Bruno Brothers.

What do you love about Center City?
What’s great about being a merchant in Center City is, Philadelphia is a large city, but made up of neighborhoods. We’re right in between the Market Street business district and the Rittenhouse Square residential district.

You get the best of both worlds by being in Center City. It’s a hybrid of residential and business districts that help merchants diversify business volume between not just weekends, but weekdays.

What makes Philadelphia a great place to do business?
I think people underestimate the international culture and diversity of this great city. It’s very diverse between all the universities and health institutions from GlaxoSmithKlien to the University of Pennsylvania. People underestimate the international diversity of the people who live and work in Philadelphia and the great presence of corporations like Cigna and Liberty Property Trust and Comcast.

Diversity. I don’t think Philadelphia gets enough recognition for its diverse population and great business corporate culture as well as the Avenue of the Arts, its commitment to culture in general. 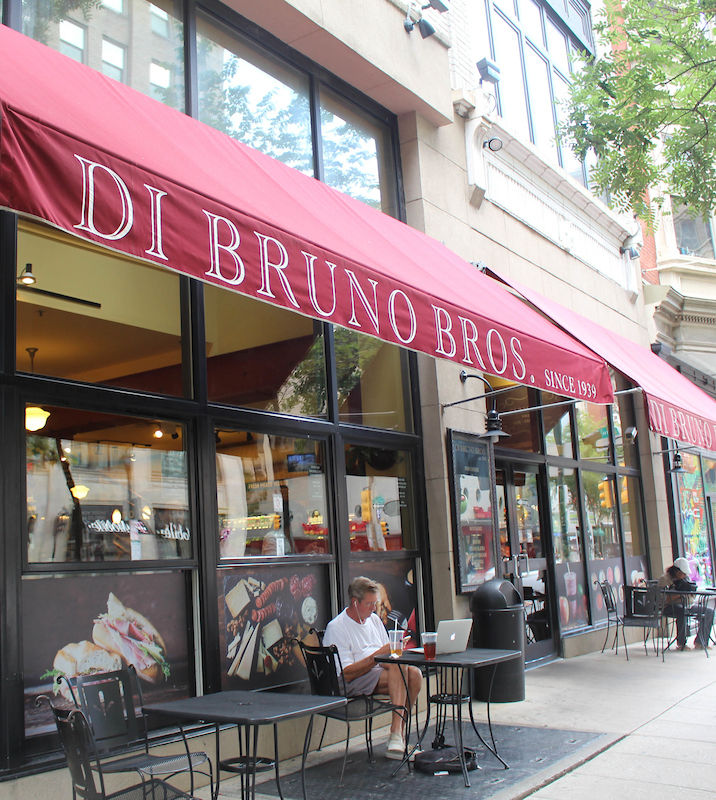